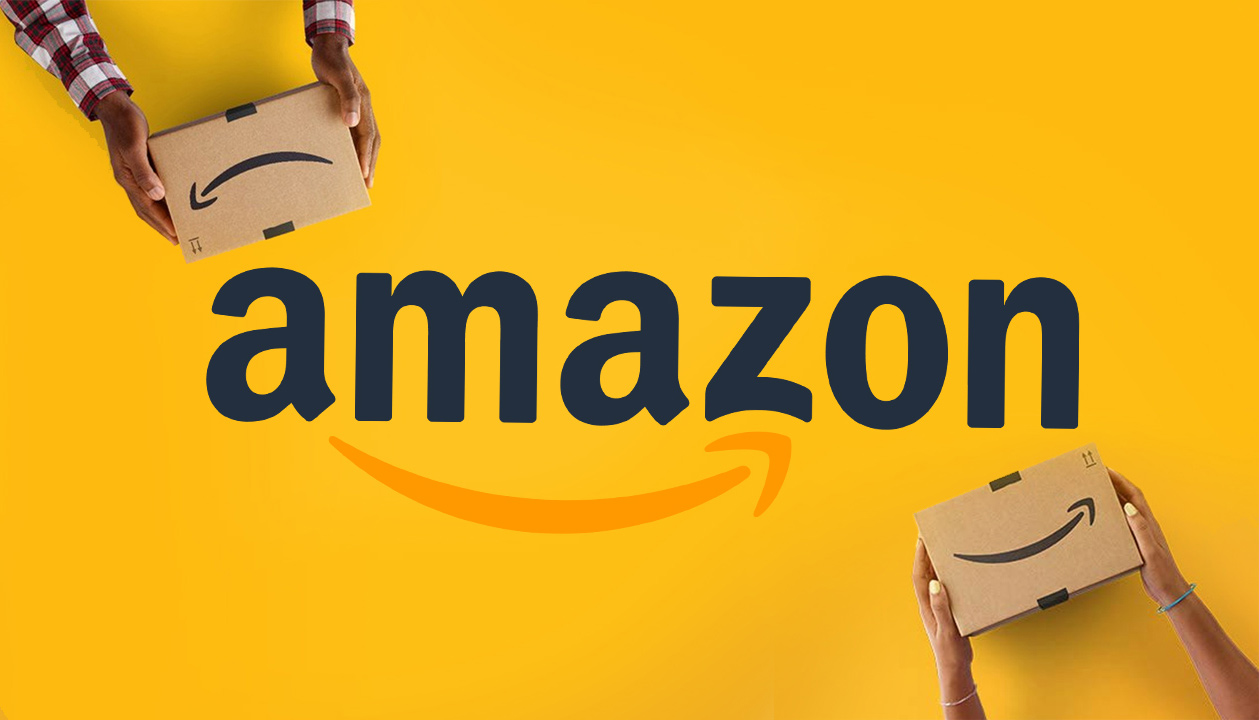 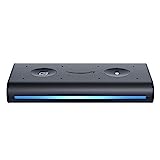 Echo Auto- Hands-free Alexa in your car with your phone Price:$49.99