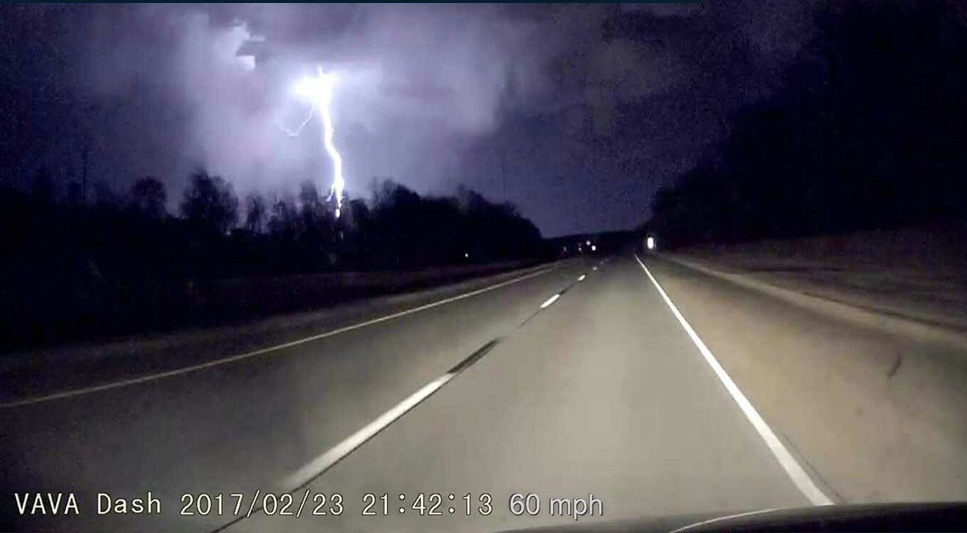 It’s difficult to overstate how important it is to have a dash cam in your car. They’re not just for police and taxi drivers, they’re for anyone who wants a record of events that’s available at all times. If you get into an accident that’s not your fault, a dash cam ensures that it’s not your word against the other driver — there’s proof of what happened. If you don’t already have one, we highly recommend checking out the VAVA Dash Cam, which is on sale right now at its lowest price ever (just $109.99 with coupon code VAVACAM1). It has a phenomenal rating at 4.5 stars, and it has a cool feature no other dash cam has: The ability to rotate 360° so it can record in any direction you want.