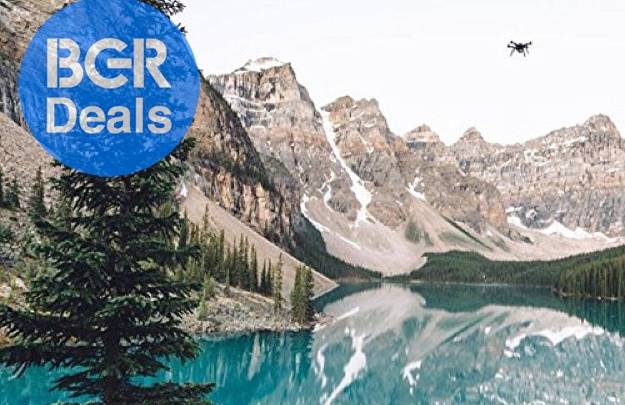 Quadcopters are ofter referred to as “drones,” but that’s rarely the case. After all, drones by definition are capable of flying without human intervention. The 3DR Solo Drone Quadcopter is an exception to the rule though, because it features a killer “follow me” mode that tracks you as you move and follows you around so that your connected GoPro camera can record all the action. It also has an awesome video game-style controller for when you want to take control again, and it just dropped to its lowest price ever on Amazon.

And here’s some info on this drone’s four different enhanced flight modes: