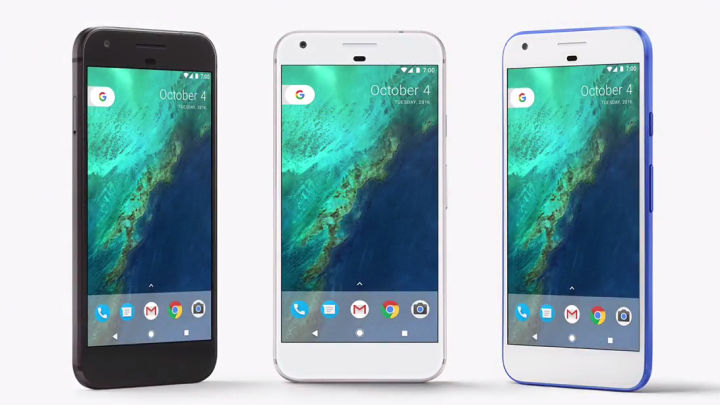 The Pixel and Pixel XL are no Nexuses, and that concerns pricing as well. Google’s reinvented smartphone division created two high-end devices that have iPhone 7-like prices. But Best Buy already has a deal that you should check out if you want to save money on your next Pixel purchase.

Best Buy offers you a free $100 Best Buy gift card and a Google Chromecast with every Google Pixel and activation on Verizon. There’s no other carrier choice but Verizon, as the carrier has an exclusivity deal with Google at this time. However, you won’t have to ink a two-year contract to get the deal. You’ll just have to get an installment billing agreement for the phone.

Separately, the Chromecast sells for $35. Mind you, this is the 2015 Chromecast, not the Ultra model that Google just unveiled.

Even so, the deal is great, as it essentially lets you upgrade storage without spending extra. Sure, you’re ultimately paying the full price for the phone, but you also get $100 in Best Buy credit and a free Chromecast that can come in handy this holiday season.

If you choose to buy the Pixel directly from Verizon, you’ll get a free Daydream VR headset, as long as you preorder the phone by October 19th. The Pixel and Pixel XL should ship to your door on October 20th, at which point you should also find the phones in brick-and-mortar retail stores.