Amazon manages to surprise us around Christmastime each and every year, and in 2018 it was no different. The nation’s top online retailer offered several bigger-than-normal discounts on Apple products, which is a big deal since new Apple devices rarely go on sale. Some of those deals, like this discount on the current-generation iPad, are even still available now despite the fact that Christmas is over. You can still save on more than just iPads, though. 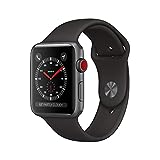 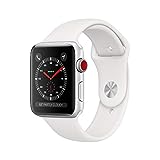