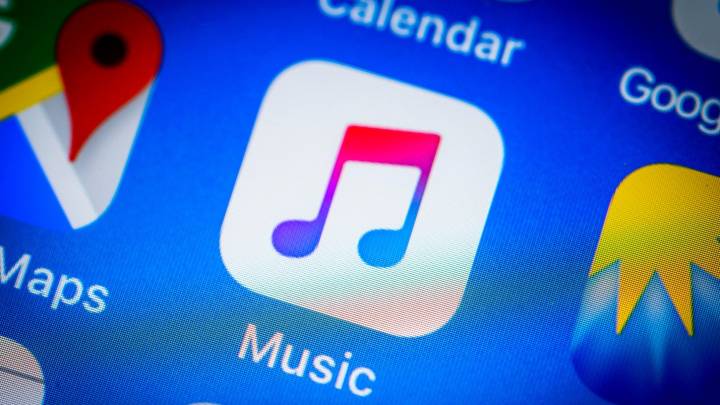 2019 was a year that saw the streaming music wars heat up in a major way — a competition that, of course, is essentially between Apple Music and Spotify, with Apple’s streaming music service surpassing Spotify this year in terms of its paid US subscriber base. Spotify, meanwhile, produced a huge wave of additional publicity for itself in recent weeks with its release of the interactive feature “Spotify Wrapped” showing what your top songs and artists of the year were, showing how easily it can generate buzz and attention.

The Swedish-based streaming giant is also already looking well beyond music, with its executives publicly signaling that podcasts are its next big growth category (No surprise, Apple is likewise heading in that same exclusive podcasts direction). Meantime, Apple is making a final concerted push to rack up as many more subscribers as possible as the year draws to a close — and, in fact, it’s offering a fantastic deal on Apple Music right now that you’ve got until the end of this month to take advantage of.

Though new users can currently enjoy a three-month free trial of the service, Apple is actually offering the first six months free as long as you take advantage of this Christmas deal before New Year’s Eve.

If you want to see if you’re eligible for the promotion, you just need to open the Shazam app (which Apple also owns) and “Shazam” a song to be given access to this six-month free trial offer. (Note: Though Shazam is available globally, this deal is only valid in the US, the UK, and Canada). Once you’ve Shazam’d a song, you should see an “Open in Apple Music” prompt, which then redirects you to the subscription offer.

As part of the offer, you’ll be given a promo code that you can redeem in your account to use to give Apple Music a try. Meanwhile, it seems that existing Apple Music users can also take advantage of this. You would just cancel your existing subscription, and then follow the steps above to be given a reduced version of the same offer — three months free, instead of six.

Apple certainly hasn’t been hurting for subscribers thus far who are willing to fork over their money to enjoy the iPhone maker’s music offering. Indeed, the company had more than 60 million paid Apple Music subscribers as of this summer — a figure that this newest deal will no doubt boost even higher.