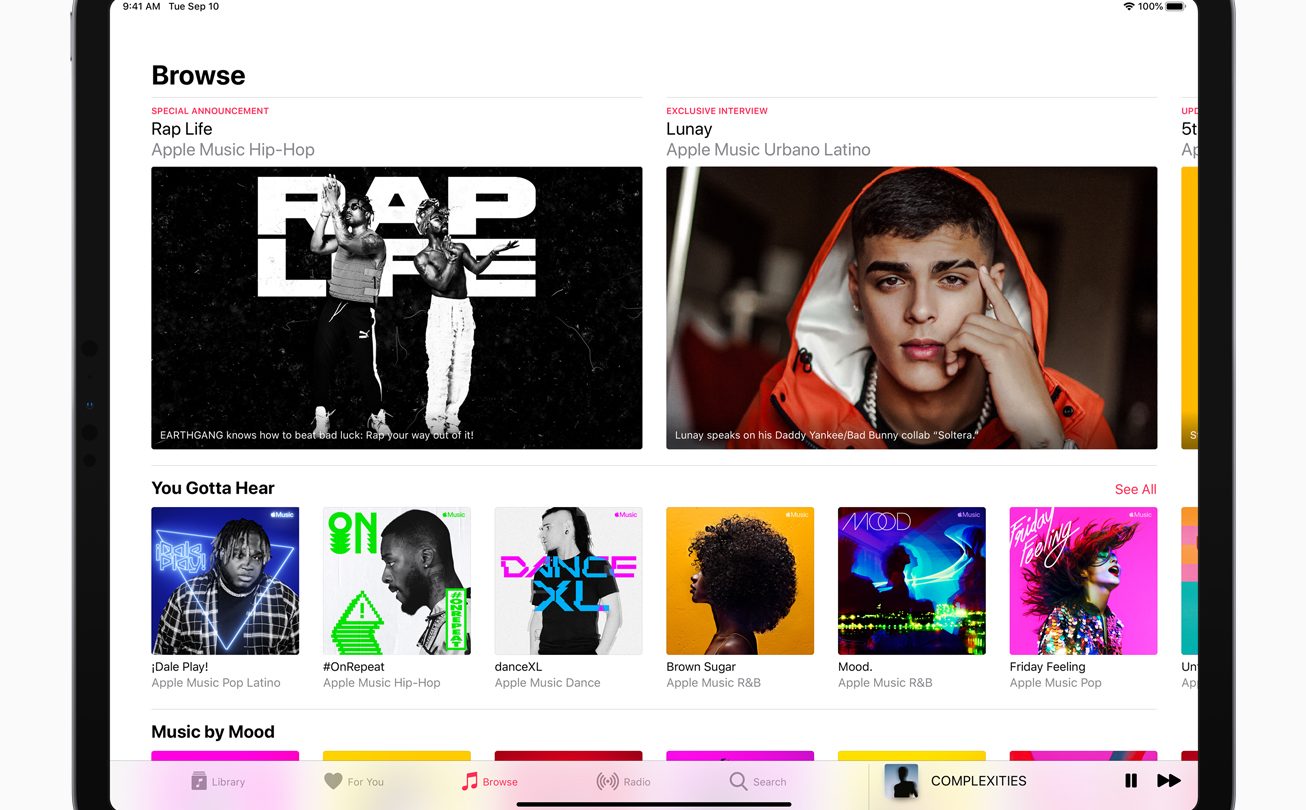 Apple is increasingly becoming a services company, known for offering much more than just popular consumer tech like iPhones and iPads — but, now, also paid, subscription offerings that range from Apple Music to Apple News+ as well as the still pretty new Apple Fitness+. The latter being a workout subscription program that can be linked right to your Apple Watch, with new workouts viewable on whatever screen you’re watching it on, such as your iPhone, iPad, or .

At the moment, Best Buy is offering deals on a few of Apple’s many service offerings, whereby users can try two of them — Apple Music and Apple News+ — free for six months. Additionally, Apple Fitness+ is available for a free two-month tryout, as well.

If you’ve been on the fence about springing for a paid Apple Music subscription, now may be the perfect opportunity for you to give it a try. Apple’s Spotify rival has offered three- and four-month trials in the past, but this may be the first time we’ve seen a free Apple Music trial period offered for half a year for anyone who signs up, and not just a specific group of people. One important thing to note: The Best Buy deal page says this offer is only for new Apple Music subscribers, though there have been some reports that people who’ve canceled have been able to re-up with this deal.

Here, meanwhile, is the Best Buy Apple News+ free trial deal page, which gives you a free period to enjoy the iPhone maker’s news aggregation service. It bundles together hundreds of leading magazines and newspapers into one app, that you pay for with just one monthly subscription. And via this Best Buy link, you can also try Apple Fitness+ for two months, for a savings of $20.

The Apple Music and Apple News+ Best Buy deals, by the way, save you $60. Apple News+ currently costs $9.99/month, while an Apple Music subscription — which lets users enjoy more than 70 million songs ad-free — has a few different payment tiers (a $4.99/month student tier, a $9.99/month individual tier, and a $14.99/month family tier). Additionally, those prices for news and music can be folded together into one subscription if you pay for Apple One, a new mega-subscription offering from Apple that combines a number of its different subscription products together so that you don’t have multiple bills to pay.