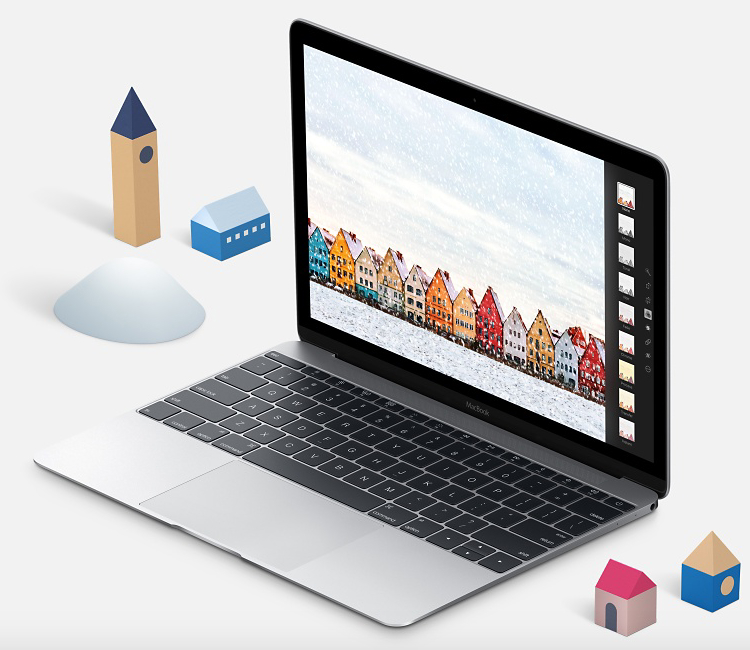 Apple last year decided against holding a Black Friday shopping event, though many of its retail partners offered plenty of hot deals on Apple gear. We though the same thing would happen in 2016, but we were wrong. Apple only put up a holiday gifts guide page on its website, and an Apple Pay-related promotion while everyone else was getting ready for Black Friday. However, that changed a few hours ago, as Apple placed a special teaser page on its website that says Black Friday deals are coming.

Featuring an Apple Watch with a Save the Date Calendar event for Friday, November 25th, the page says that “Friday can’t come soon enough.”

“Our one-day shopping event will be here before you know it. Come back this Friday to check everyone off your list,” the message ends.

That’s everything we know right now about Apple’s own Black Friday 2016 deals.

While we have no idea what Apple prepared for fans this year, its partners have already lined up some great deals on Apple hardware, including iPhone 7 deals, as well as MacBook, iPad, and Beats sales. Check out our Apple Black Friday 2016 deals roundup, which we update regularly.