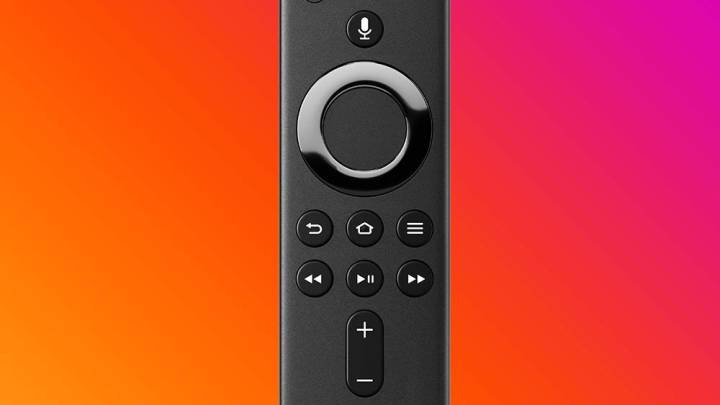 There are some truly mind-blowing early Prime Day 2021 deals out there right now at Amazon. Among BGR Deals readers, there are two particular sales that everyone has been gravitating toward. First, the Blink Mini home security camera is already a steal at its normal price of $35. If you’re a Prime member, however, you can pick up as many Blink Mini cams as you want right now for just $19.99 each. That’s crazy! Then, on top of that, Amazon is offering the $100 Ring Video Doorbell with Echo Dot bundle to Prime subscribers for the insane price of just $44.99. We’ve never seen similar deals come close to hitting that all-time low price.

Amazon shoppers have been swarming to get those early Prime Day deals, and rightfully so. But if you ask us, there’s a different early Prime Day 2021 that’s even better — and almost no one knows about it because it’s not being promoted on Amazon’s site. Instead, it’s hidden, and the only way to find it is to stumble upon it.

Well, that’s the only way to find it unless you’re a BGR Deals reader, of course.

Head over to the Fire TV Stick 4K page right now on Amazon’s site and you’ll still see the same $40 price that has been around since early last week. But if you add one to your cart and use the coupon code HELLOFTV at checkout, you’ll slash the price to just $29.99. That’s the lowest price of the year so far, and it’s probably the same price Amazon will charge next month during its big Prime Day 2021 blowout. In other words, this is quite possibly the single best bargain on any Amazon device on the retailer’s entire site right now!

This year has been huge for Amazon device deals so far. Nearly every single popular Amazon-branded hardware product has gone on sale at some point in the first few months of 2021, from Kindles and tablets to Ring doorbells, Echo smart speakers, and more. Needless to say, all of the company’s hottest Fire TV devices were discounted as well. Unfortunately, most of those great deals disappeared last month, which means you missed out if you didn’t take advantage of the big sale we covered last month. That’s why it’s so great that this hidden deal popped up on Amazon’s site!

Now, for the inevitable caveat — because you knew there had to be a catch. Head over to Amazon’s terms and conditions page for this deal and you’ll see the following note: “This is a limited time offer. Qualifying customers only.” And as is customary with Amazon’s hidden deals like this one, there is absolutely no indication of who qualifies to get the special discount and who does not.

The last time we told our audience about this secret sale, we heard from a handful of readers who weren’t able to get the discount. That being said, thousands of our readers used the code successfully, so it seems like it should work just fine for most people. The only way to find out if it’ll work for you is to jump over to Amazon’s Fire TV Stick 4K page, enter the coupon code HELLOFTV at checkout, and see if the price drops to $29.99.

This deal is scheduled to end on Tuesday, June 15, so get in on the action now while you still can!