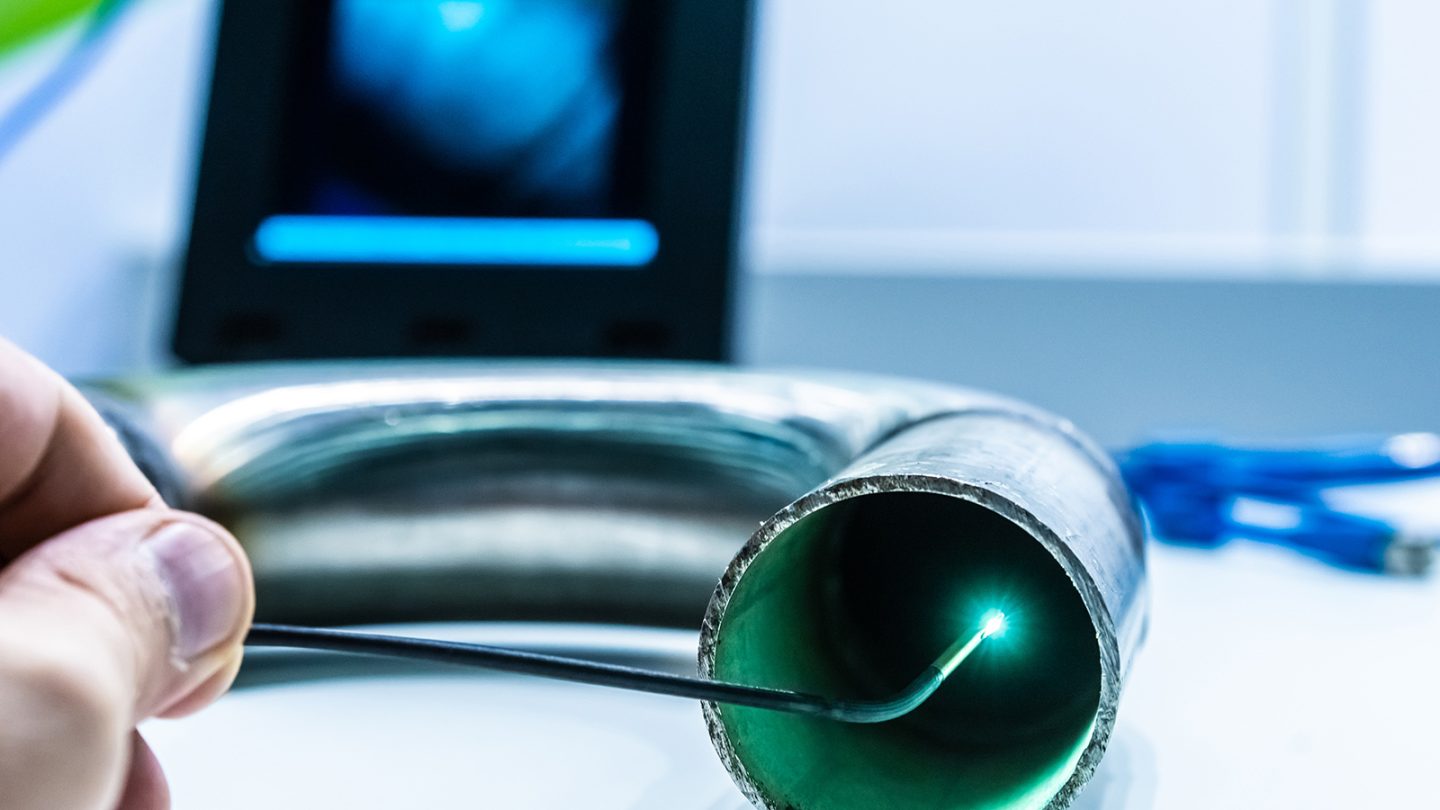 Let me tell you a little story about the time many, many years ago that I was running late for a big family dinner in downtown Manhattan. There was so much traffic that it took me almost 2 hours to get there from my home in New Jersey, but thankfully I anticipated the delays and left with plenty of time to spare. When I finally arrived, I somehow managed to find a parking spot right around the corner from the restaurant. Anyone who lives in New York City or goes there often knows that almost never happens, so I was ecstatic. I even parallel parked perfectly on the first try, which also almost never happens.

I was actually going to make it to dinner on time! I got out of the car, closed the door, and made my way to the sidewalk as I headed to the restaurant. Then, it happened: I dropped my car keys and they fell through a sewer grate.

The feeling when your stomach drops is something familiar to anyone who has had an experience that’s anything like this. They landed about 6 feet down which isn’t too bad, but that’s obviously much farther than I or anyone else can reach. It took a very long time but we finally managed to build a hook contraption out of parts we bought at a hardware store we found about 20 blocks away, and I ended up retrieving my keys several hours after having lost them.

Now I always leave my Depstech WF010 Wireless Borescope Inspection Camera in my car so I never have to worry about anything like that again.

The Depstech WF010 is one of the most popular smartphone accessories we cover here at BGR Deals, and most people know it as the crazy wireless camera that lets your smartphone see anywhere. Its main function is definitely being snaked inside just about anything and beaming a clear picture back to your smartphone, but there are also some attachments you need to know about. In addition to a mirror that lets you see around corners, there’s also a hook and a magnet that let you retrieve lost items like jewelry out of sink pipes or… you guessed it… keys out of beneath a sewer grate.

Use the coupon code BHKM8QYM and you can get one right now for $28.79, which matches the all-time low price. Or, if you want an even better model there’s another deal on the Depstech WF060 Wireless Borescope, which is a big upgrade. It has a 5-megapixel camera instead of 2 megapixels and you can actually zoom in, which is so cool. Also, it’s 16.5 feet long as opposed to 11.5 feet, and it’s down to $49.49 if you use the coupon code KCI83EGY on Amazon. 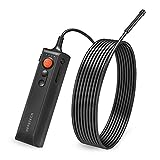