5 hidden Amazon pages with amazing deals no one knows about 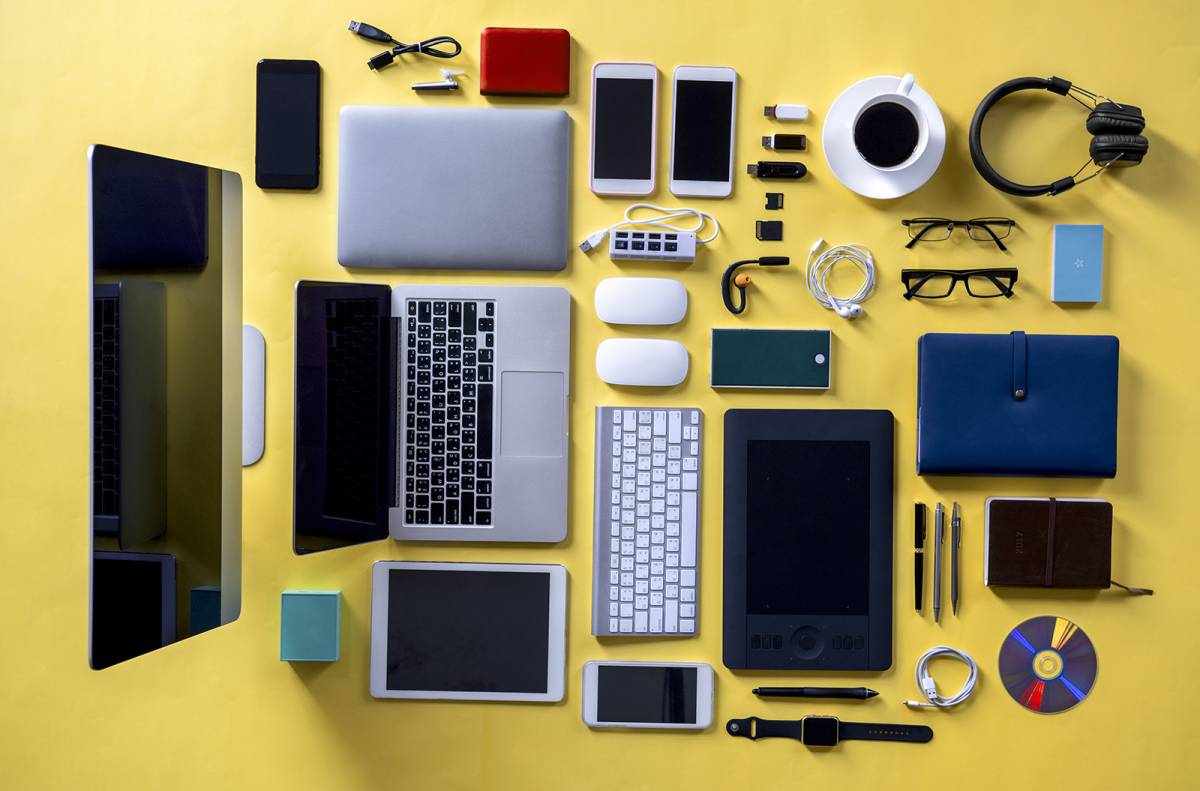 The Amazon site is so enormous in scope that not even the most loyal Amazon shoppers out there will learn all the different tricks for finding great deals. Heck, we do this for a living and we still learn new tips and tricks all the time. There are some tried and true methods that hardcore bargain hunters always use to score great deals though, and you might not be aware of them. In fact, you probably don’t even realize that there are several “secret” Amazon departments you can shop to find awesome hidden sales on the site.

Here, we’re going to show you five lesser-known departments on Amazon’s site that you should definitely check periodically for deep discounts on popular products.

The team here at BGR Deals recently spotted an article over at Lifehacker that covers a few “secret” departments on Amazon where you can go to find great deals. There are three such departments on Amazon’s site that are covered in that article, and they’re all great places to go if you’re on the lookout for deep discounts. That said, the secret sections uncovered in that article are just the tip of the iceberg. 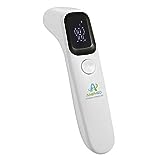 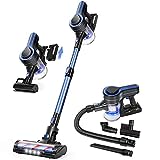 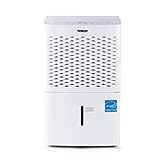 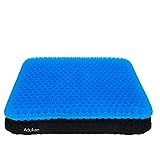 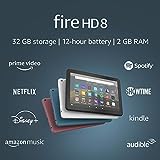 $89.99
Available from Amazon BGR may receive a commission 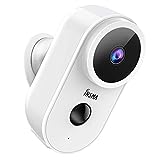 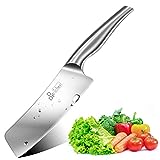 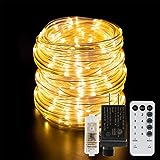 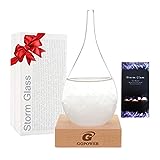 $17.99
Available from Amazon BGR may receive a commission 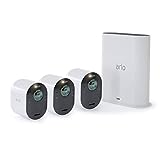 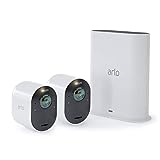 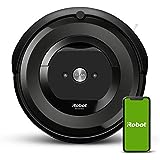 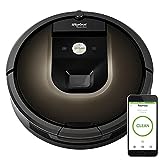 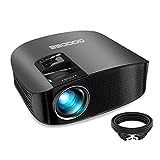 $569.00
Available from Amazon BGR may receive a commission 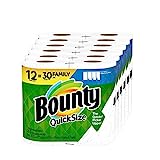 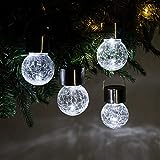 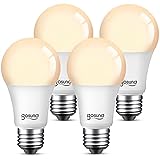 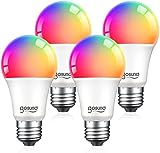 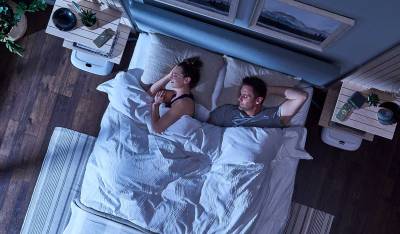