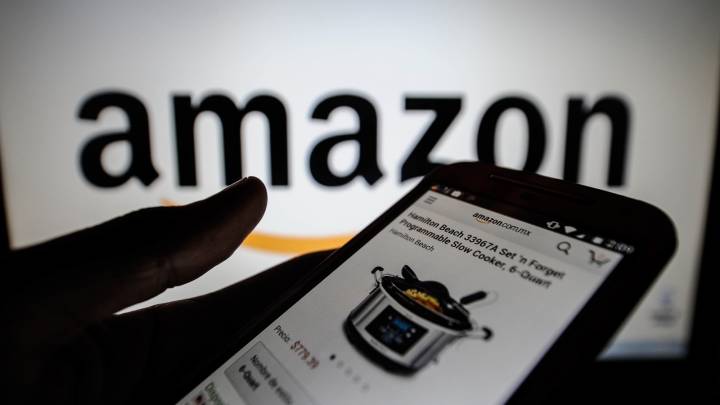 A few days ago, Amazon UK mistakenly leaked a marketing image that revealed Prime Day 2018 would start on July 16th, a day after this year’s World Cup tournament ends. It turns out the information was accurate, as Amazon just confirmed its monster shopping event.

Amazon Prime Day 2018 starts on July 16th at 12:00 PM PT (3:00 PM ET) and will run through July 17th. That’s 36 hours of sales, six hours more than last year, with Amazon saying the promotion will feature more than one million exclusive deals for Prime members — yes, you should totally sign up for an Amazon Prime trial to take advantage of Prime Day.

Prime Day sales will be available in a variety of markets where Amazon Prime is available, the company revealed, including the US, UK, Spain, Mexico, Japan, India, Italy, Germany, France, China, Canada, Belgium, Austria,  Australia, Singapore, Netherlands, and Luxembourg.

Unlike previous years, Whole Foods savings will also be available on Prime Day 2018 to US buyers.

One other thing to remember is that Amazon Prime Credit Card holders will get 5% back on all Prime Day purchases — you need an Amazon Prime Rewards Visa Card or the Amazon Prime Store Card.

Alexa shopping is also available if you have an Echo speaker. The assistant will let you track Prime Day deals and orders.

Amazon also revealed that every day leading to Prime Day, Prime members will have new deals to take advantage of. Like I said, now’s the time to get a Prime trial. Starting Tuesday, you’ll get the following Amazon deals through July 16th:

To stay on top of this year’s Prime Day deals, bookmark this link, and download the Amazon App for iPhone or Android, which will reveal select deals every day from July 9th through July 15th.

Also, don’t forget to check our BGR Deals portal, which will feature the hottest deals of this year’s Prime Day sale.