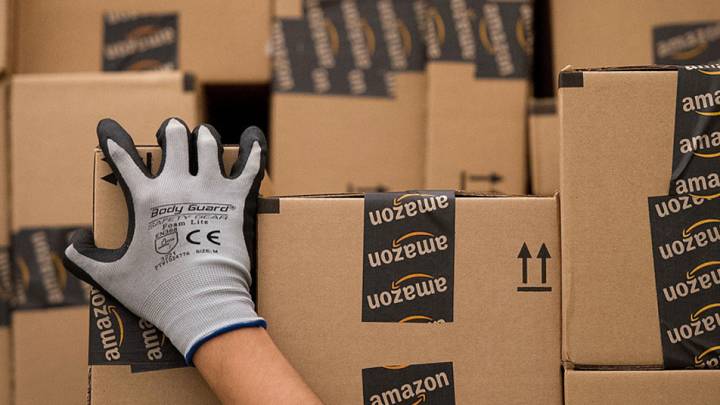 Bargain hunters across the country (and in 12 other countries around the world), welcome to Prime Day 2017! Amazon’s third annual Black Friday in July has arrived and if you’ve been following our deals channel, you know just how impressive the deals have been so far. Just about anything you could possibly need or want is discounted on Amazon for Prime Day, and the sale spans every single category on the retailer’s website.

If you think you’re going to get the most out of Prime Day 2017 simply by heading to Amazon and poking around, you’re sorely mistaken. Lucky for you, the experts at BGR are here to hold your hand every step of the way. In this post, you’ll find everything you could possibly need to know in order to find the best deals available on Prime Day 2017.

Before we go any further, there’s something important that you need to know. You won’t be able to take advantage of a single Prime Day deal unless you’re an Amazon Prime subscriber. After all, it is called “Prime” Day. If you’re not already a Prime member, use this link to sign up for a free 30-day trial. You’ll then be able to score all of the awesome Prime Day 2017 deals on Amazon’s website, and you can always cancel before your free trial is up if you decide Prime isn’t for you.

As far as Prime Day 2017 resources go, there are three pages you should keep your eye on all day long. The first and most important is the BGR Deals Hub. Sure, we might be a little biased considering it’s on our website, but it really is the most important tool at your disposal today. We’ll point you to each and every one of the best available Prime Day deals all day long, and you won’t have to sift through any junk to find them. You can also follow the BGR Deals account on Twitter to be notified the instant we post any new Prime Day deals.

Moving from the BGR site back to the Amazon website, Amazon’s main Prime Day hub is also a great page to keep your eye on, because Amazon will be showcasing tons of new deals there all day long. And finally, you’ll also find a special Prime Day Insider’s Guide that will help you understand exactly how all the different deals on the site work.

What kind of deals are you going to find? Here are just a few examples of the killer bargains that await:

Noticing a trend here? Yup, there are a whole lot of all-time low prices to be found on Prime Day today.

For one final note, remember that Amazon is also offering special voice shopping deals throughout the day on Prime Day. In order to take advantage, just say “Alexa, what are your deals?” to your Amazon smart speaker. You’ll need a device like the Echo, Echo Dot, or Amazon Tap in order to get Amazon’s special voice-only Prime day deals — Alexa smartphone apps and third-party devices with Alexa voice service won’t work.

Enjoy the big sale! And be sure to check back constantly with BGR’s deals channel, because you never know what awesome new Prime Day deals are going to pop up.