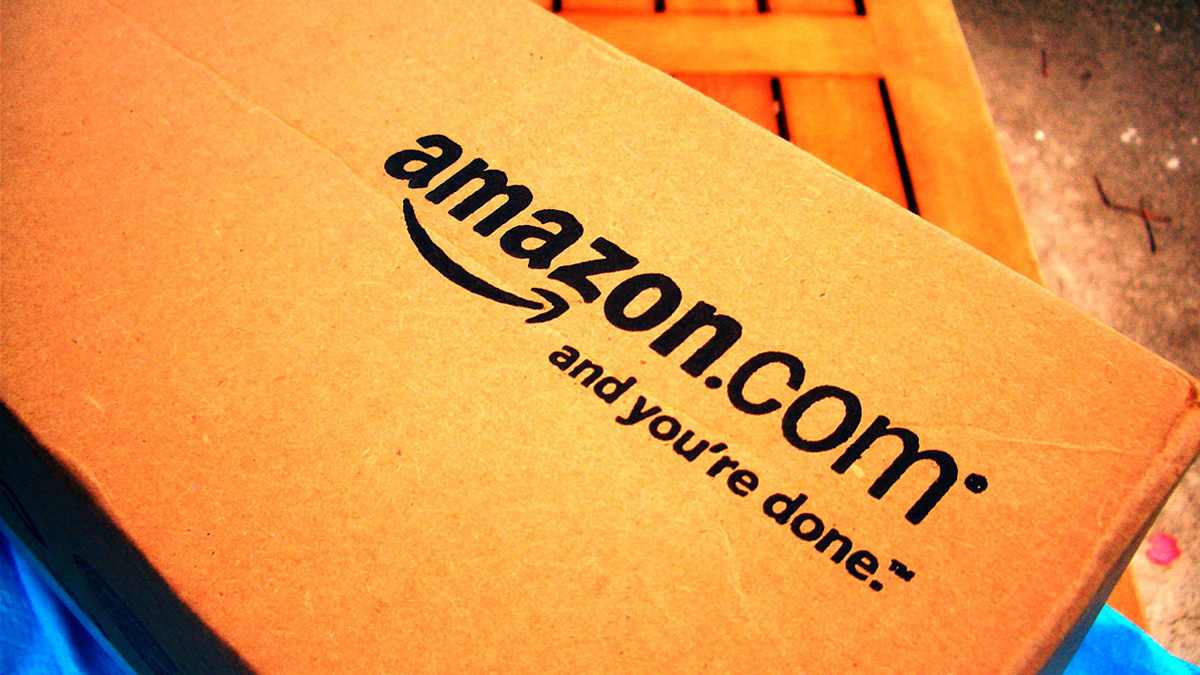 We’ve shown you hundreds of the best Black Friday deals from across the web, and you’ll find the cream of the crop in our collection of the best deals of Black Friday 2017. You can also follow along with the rest of the great deals we’re covering in our Black Friday 2017 Hub. But there’s another killer place to score some of the best savings on the entire web, and we want to make sure none of you miss out.

Amazon’s regular Black Friday sales offer insane savings on tens of thousands of products across every category on the site, but there are also tons of new lightning deals that come and go every few minutes on Amazon’s Black Friday page. The problem here is obviously that they’re unpredictable — new deals pop up constantly, and some of the best sales sell out in a matter of minutes.

What kind of deals can you expect to see in Amazon’s lightning deals section? Here’s a taste of what was happening at the time of this writing:

That’s just the tip of the iceberg. As you go about your day and shop all the awesome Black Friday deals we’ve been telling you about, make sure you also take a look through Amazon’s Black Friday lightning deals periodically.