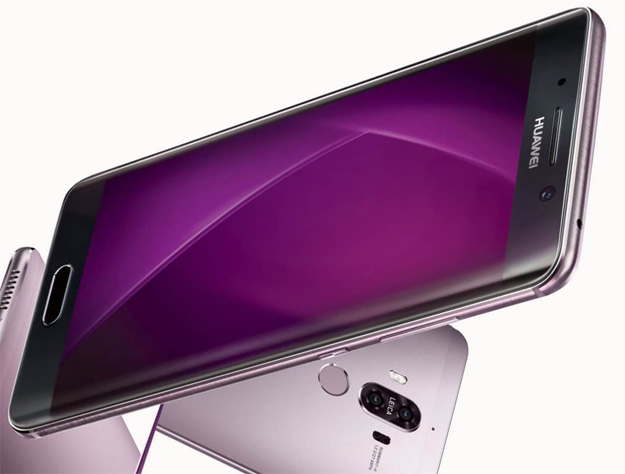 We told you about the Huawei Mate 9 a few months ago when it was first released. This sleek Android phone is cool for a few reasons, not the least of which is the fact that it’s a flagship Android phone that costs hundreds less than a comparable iPhone or Galaxy S8. It’s packed with cutting-edge specs along with a big, bright 5.9-inch display, and the huge 4,000 mAh battery will carry you through the day and then some. But the most noteworthy thing about the phone is probably the fact that it’s the first official “Alexa phone” in the world.

That’s right, the Huawei Mate 9 is the first smartphone to include full Amazon Alexa support baked right in. The only problem was that Alexa integration actually wasn’t ready when the phone first launched. Huawei and Amazon are good to go now though, and a software update has been released that finally adds Alexa to the phone.

Here are some of the things you can do with Alexa on the Mate 9, per CNET: