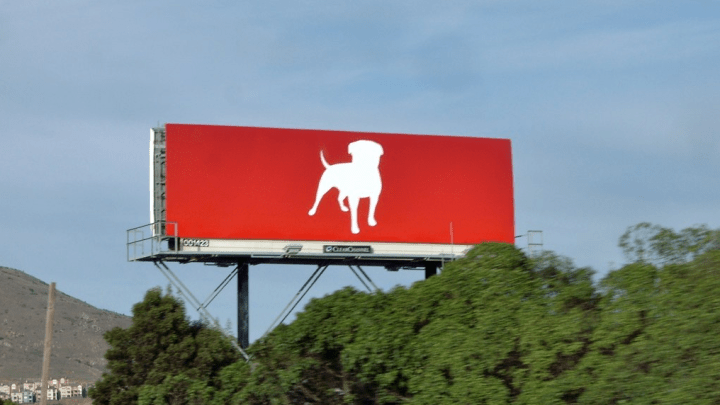 Zynga — the once king of mobile gaming that nobody talks about anymore but which still makes hundreds of millions of dollars every year — is headed back to court over an insider trading scandal that just won’t seem to die. After originally being dismissed, Reuters reports the case has been revived by the Delaware Supreme Court and will proceed.

The suit was brought by Zynga shareholder Thomas Sandys, and alleges that several high-profile Zynga board members, including co-founder Mark Pincus, sold a whopping 20.3 million shares of company stock shortly before the company reported faltering earnings. Once the earnings report was released, Zynga stock began a free fall, losing roughly 75% of its overall value.

The insider group were able to walk away with over $236 million before the stock slide began. Part of the suit claims that Zynga’s board made it possible for the stock sale to take place, thereby actively bypassing a rule that prevents such sales until several days after earnings announcements are issued.

Zynga is largely credited with being one of the first mega-publishers to capitalize on the app craze, as well as being a pioneer in microtransactions which generate a huge chunk of the company’s revenue.

Following the success of FarmVille on Facebook, Zynga attempted to buy already successful apps like Words With Friends in the hopes of getting additional traction, but the company has continued to slide. Zynga has also dealt with other legal controversies, including accusations of IP violations and coordination with unscrupulous advertisers in an effort to bolster its bottom line.