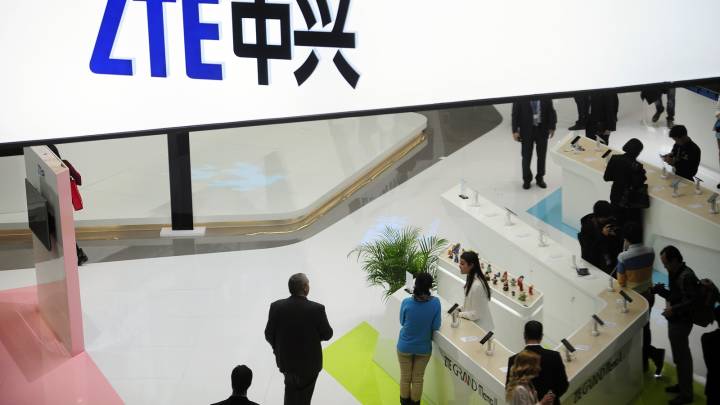 According to a report from Reuters, ZTE has reached a deal with US authorities that would lift a ban that prevents it from buying parts from US suppliers. The news isn’t exactly surprising, given that President Trump hinted at it on Twitter three weeks ago; However, it’s a speedy turnaround for a company that just one month ago was questioning whether it could continue to exist.

Reuters says that the deal will include ZTE paying a $1 billion fine for violating US sanctions, as well as putting additional funds in escrow in case of any future violations. That settlement also reportedly doesn’t include the $361 million ZTE already paid to the Commerce Department.

The report says that ZTE has signed an agreement in principle drawn up by the United States, but it has not signed anything definitive. Commerce Department spokesman James Rockas told Reuters on Tuesday that “no definitive agreement has been signed by both parties.”