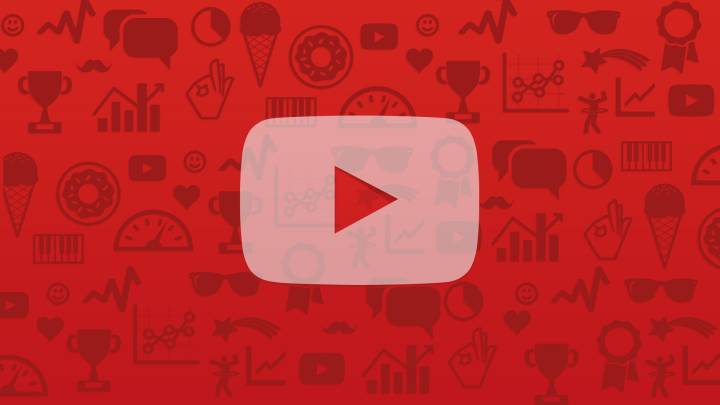 Just hours after Hulu confirmed that it would be launching a premium internet TV service in 2017, Bloomberg is reporting that online video giant YouTube will be doing the same. According to the report, YouTube’s paid subscription service will be called Unplugged and will offer a bundle of streaming cable TV channels.

READ MORE: Hulu is working on a live streaming TV service that might finally let you ditch cable

Those familiar with the matter tell Bloomberg that YouTube has “overhauled its technical architecture” in order to support this project, which will be one of the company’s biggest priorities leading up to a planned launch as early as 2017.

NBCUniversal, Viacom, Fox and CBS have all reportedly been approached about the service, but the unnamed sources say that YouTube has yet to secure any rights. Plans to introduce a TV service have apparently been in the works since 2012, but now that other companies have begun to successfully introduce their own alternatives (most notably Sling and Vue), YouTube’s plans have “taken on new urgency.”

As for how YouTube would package channels, sources say that the company is considering bundling the four major U.S. networks with several popular cable channels — a so-called “skinny bundle.” YouTube wants to keep the monthly subscription cost below $35, and this might allow them to do that.

We’ll keep an eye out for any further breaking news on YouTube Unplugged.