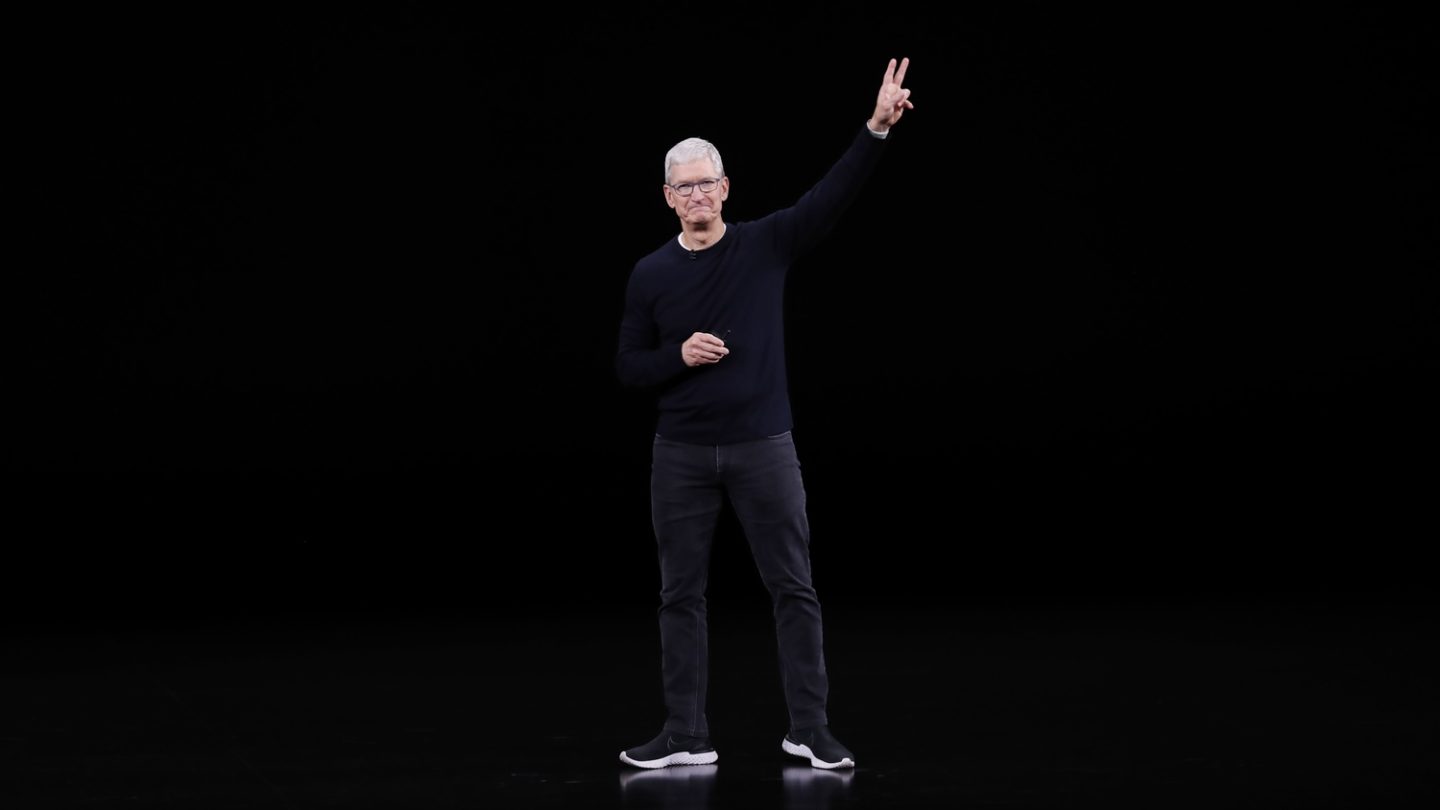 We’re only two months into 2020, and already a growing handful of major tech industry events have been completely scuttled thanks to the ongoing spread of the coronavirus, which the latest data shows is responsible for more than 82,000 cases worldwide and more than 2,800 deaths at the time of this writing. Earlier this month, for example, Mobile World Congress organizers announced the cancellation of this year’s event, which is the largest mobile trade show in the world and where some of the biggest names in tech traditionally show off their latest and greatest products.

Meantime, major attendees like Microsoft have started to pull out of the Game Developers Conference that, as of right now, is still set to kick off March 16, though that’s still subject to change. Along those same lines, organizers of the 2020 Tokyo Olympics say they’re looking at the possibility of canceling the games outright, should the virus not be contained by the time they’re set to begin in July. And today, Facebook said it’s nixing its F8 conference and, instead, is planning to host a series of virtual gatherings and events that will be announced at a later date. All of which now brings us to Apple.

Not only is the iPhone maker’s annual developers conference coming right up in a matter of months, but Apple usually announces the dates for it in March. That’s already sparking some predictions about what, in fact, Apple will do as far as possibly canceling WWDC 2020 or letting it go on as planned.

It’s not like the company hasn’t already taken steps in response to the continued spread of the virus. In January, Apple temporarily closed all 42 of its stores in China. Apple also earlier this month said the business-related effects of the virus, such as the closed stores and fewer people being out buying smartphones, will cause the company to fall short of the revenue goals it had projected for the current quarter.

Apple could always announce the dates next month with an asterisk, announcing that WWDC is still on but subject to whatever events unfold. And, in the worst case, it could always host the event remotely, with a livestream being how a large number of people access the event now, anyway. Nevertheless, though, all eyes are on Apple now to see what will become of the annual conference which always features a major keynote presentation and the unveiling of new software for its myriad devices.

At least as far as China’s handle on the spread of the disease there goes, Apple CEO Tim Cook said during an interview with the Fox Business network that’s set to air on Friday that he’s “very optimistic” that the worst may be behind the country. “It feels to me that China is getting the coronavirus under control,” he said. “When you look at the numbers, they’re coming down day by day by day.” Of course, we’ll have to see that occur throughout the rest of the world for it to be business as usual at Apple, regarding WWDC and otherwise.