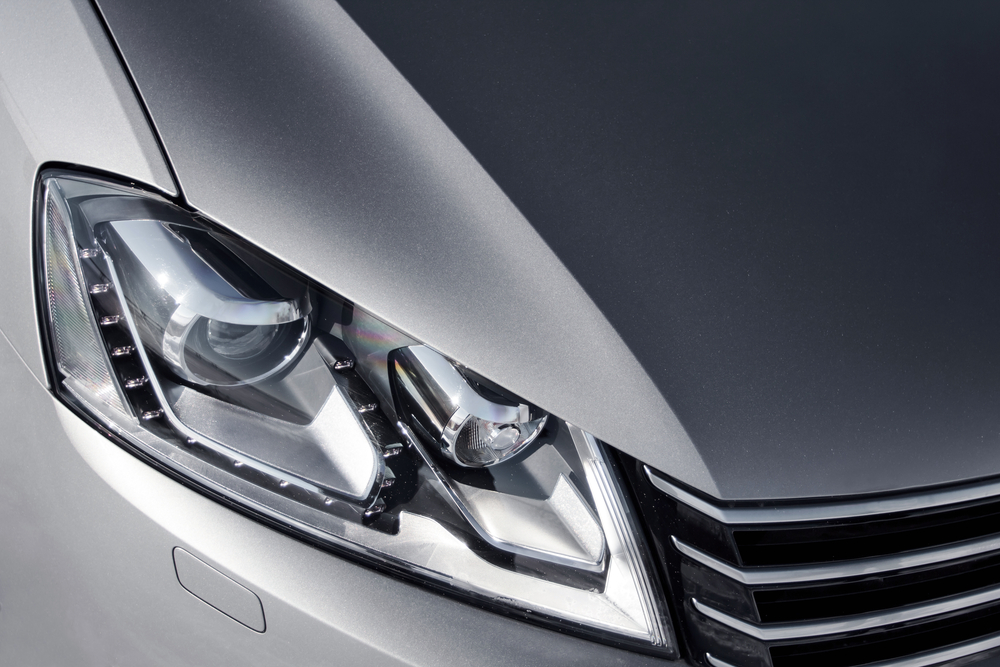 Volkswagen is still dealing with the fallout from Dieselgate, the years-long plot to cheat the EPA’s emission tests. While the company is facing serious financial penalties, one engineer with a crucial role in the plan has pleaded guilty to much more serious charges.

James Robert Liang, a Volkswagen engineer, pleaded guilty today to his role in the Dieselgate scandal. Having been indicted by a grand jury in June, Liang pleaded guilty to one count of conspiracy to defraud the United States, to commit wire fraud, and to violate the Clean Air Act.

Liang, now 62, worked at VW from 1983 until May 2008 in the diesel engine department in Germany. According to the indictment, “Liang admitted that beginning in about 2006, he and his co-conspirators started to design a new “EA 189” diesel engine for sale in the United States.”

The indictment continues, saying that “when he and his co-conspirators realized that they could not design a diesel engine that would meet the stricter U.S. emissions standards, they designed and implemented software to recognize whether a vehicle was undergoing standard U.S. emissions testing on a dynamometer or being driven on the road under normal driving conditions (the defeat device), in order to cheat the emissions tests.”

The criminal charges are damning for both Liang and VW. They show a level of deception dating back for years, and only getting more frantic when EPA regulators started looking into anomalous tests.

Liang is facing a maximum penalty of five years in jail, while Volkswagen is facing down a multi-billion-dollar settlement with the government, its dealerships, and owners of affected vehicles.