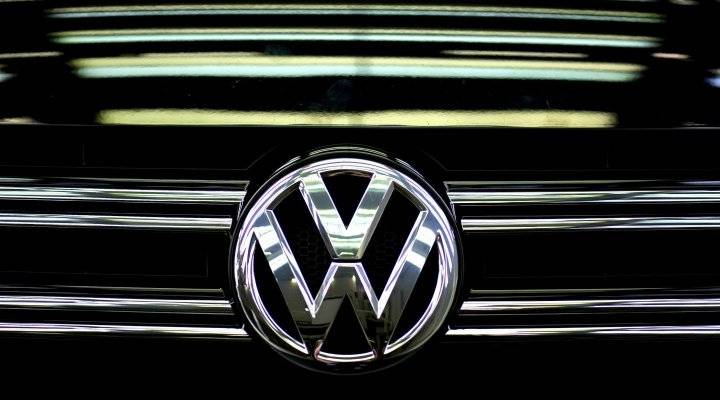 VW is having some “public relations issues,” a delicate way of saying that the automaker lied to the federal government and thousands of customers about emissions. But don’t worry, because VW’s R&D department is all over fixing those pesky emissions.

According to German publication Handelsblatt, VW will be building a “multi-billion euro” factory dedicated to electric vehicles, a rival facility to Tesla’s vaunted Gigafactory. The idea, presumably, is to pivot smoothly from being a company known for its low-emissions diesel vehicles, to one known for its zero-emission EVs. Unfortunately, I suspect consumers’ memories last just a little longer than VW thinks.

Aside from being a PR move, opening a giant factory to build electric vehicles and batteries would likely be a shrewd move. Although only a handful of car makers are producing electric vehicles right now, the world’s supply of EV-grade batteries is already being stretched. Assuming that most large car makers are going to introduce a plug-in vehicle in the next couple years (not a great leap), that problem is only going to get worse.

So, if VW were to build a giant factory that built batteries and EVs side-by-side, it could lock up a steady supply of batteries for its own cars, not to mention making production simpler, and more nimble to change based on demand.

There’s another potential benefit for VW. The company is currently in the process of basically trying to bribe the EPA (and by extension, the federal government) not to prosecute over Dieselgate. If VW were to make the unprecedented move of building a giant new factory in the USA, to employ US workers, that would go a long way towards shoring up relations.