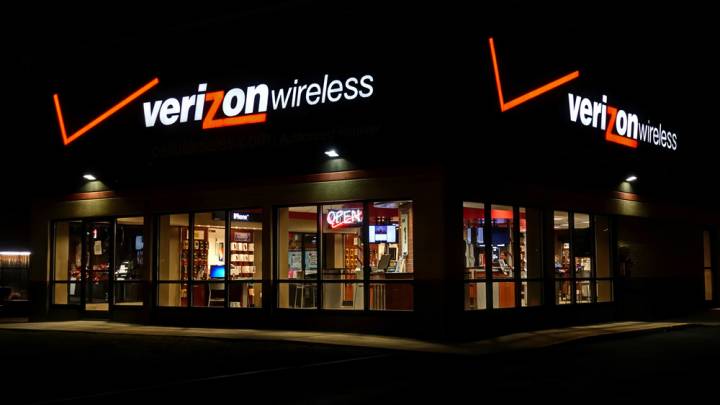 Verizon, the nation’s largest wireless network by subscribers, has launched a program to incentivize employees to take early retirement. The move is one of a number of cost-saving measures that the company is taking, targeting $10 billion in savings over several years. The program, introduced by new chief executive Hans Vestberg, aims to save Verizon some money which the company will be able to reinvest in building out a 5G network.

According to the Wall Street Journal, which broke the news of Verizon’s staff reduction efforts, employees are being offered a package that includes three weeks’ pay for every year that they’ve been with Verizon. Departures will not begin immediately and will be staggered over the next year, but employees only have until mid-November to accept, according to the report.

The employee reductions come at a time where Verizon is having to reevaluate where it stands as a company. Oath, Verizon’s expensive content division that incudes the corpses of AOL and Yahoo, is dying an ungraceful death. Oath CEO Tim Armstrong will be out by the end of the year, and Verizon seems poised to move away from its attempt to become a media conglomorate, and back towards being a telecoms company. The appointment of Vestberg, formerly an exec at wireless giant Ericsson, reinforced that.

As it currently stands, Verizon has been the first company to launch 5G (sort of), and it has an enviable 4G LTE network and fiber-optic infrastructure to build on. But with the future of 5G — and how it will change the wireless industry — still uncertain, this is unlikely to be the last minor restructuring for Verizon.