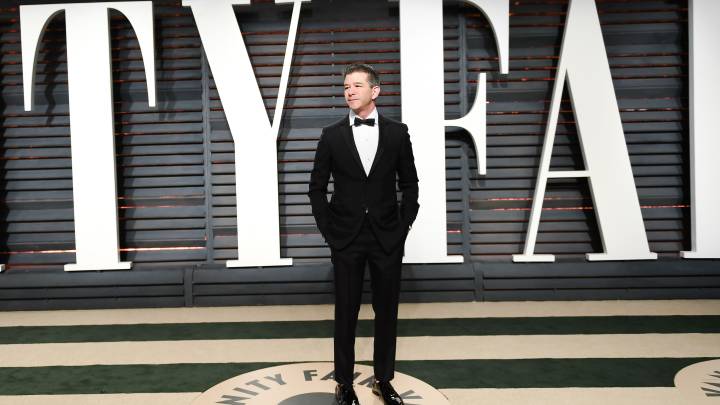 According to a Reuters report this morning, Uber’s board has unanimously voted to approve recommendations from an investigation into Uber’s workplace policies and practices. The investigation, led by former Attorney General Eric Holder, focused on Uber’s workplace culture and particularly numerous allegations of sexual harassment and institutional protection of top employees.

But the investigation is really just the tip of a very dangerous iceberg. Uber is the world’s largest venture capital-backed firm, but the 12,000-employee company still works like a startup in many ways. That’s great for the pace of change and innovation, but it also means a hostile work environment that reportedly makes it difficult to hire good engineers, and repeated trouble with local and national government.

Worst of all, Uber’s culture starts at the top and works its way down. When you look at Uber’s long list of recent scandals, the most telling is possibly the most innocent: a letter sent by Uber CEO Travis Kalanick to employees before a celebratory weekend in Miami.

The letter is somewhere between frat initiation instructions and the details of a bad batchelor party, and tries to intersperse practical advice (“Do not have sex with another employee UNLESS…”) with rules for the unofficial drinking game (“There will be a $200 puke charge for any public displays on the Shore Club premises. Shore Club will be required to send pictures as proof”) and the ever-present requirement to keep hustlin’ (“If you haven’t figured it out yet, Miami’s transportation sucks ass. #Slang as many Miamians, drivers, influencers as you can as passionately as you can and let them know why Uber will make this great city an even better place. Every slang matters. #MiamiNeedsUber…”).

Reports have suggested that Kalanick may be required to take a three-month leave of absence, and one of his top lieutenants has now left the company. But I’m still not sure that’s enough to change a corporate culture that gets called into question with a damning news report every few months.

There’s a reason no VC-backed firm has got this big before. VCs generally want to make their money back when a company goes public and the firm can sell its position. That’s a logical move for Uber in the near future, as its growth to more and more countries is starting to taper off, and its valuation looks ever more bloated. But Uber can’t go public with the current management and the current appetite for scandal.