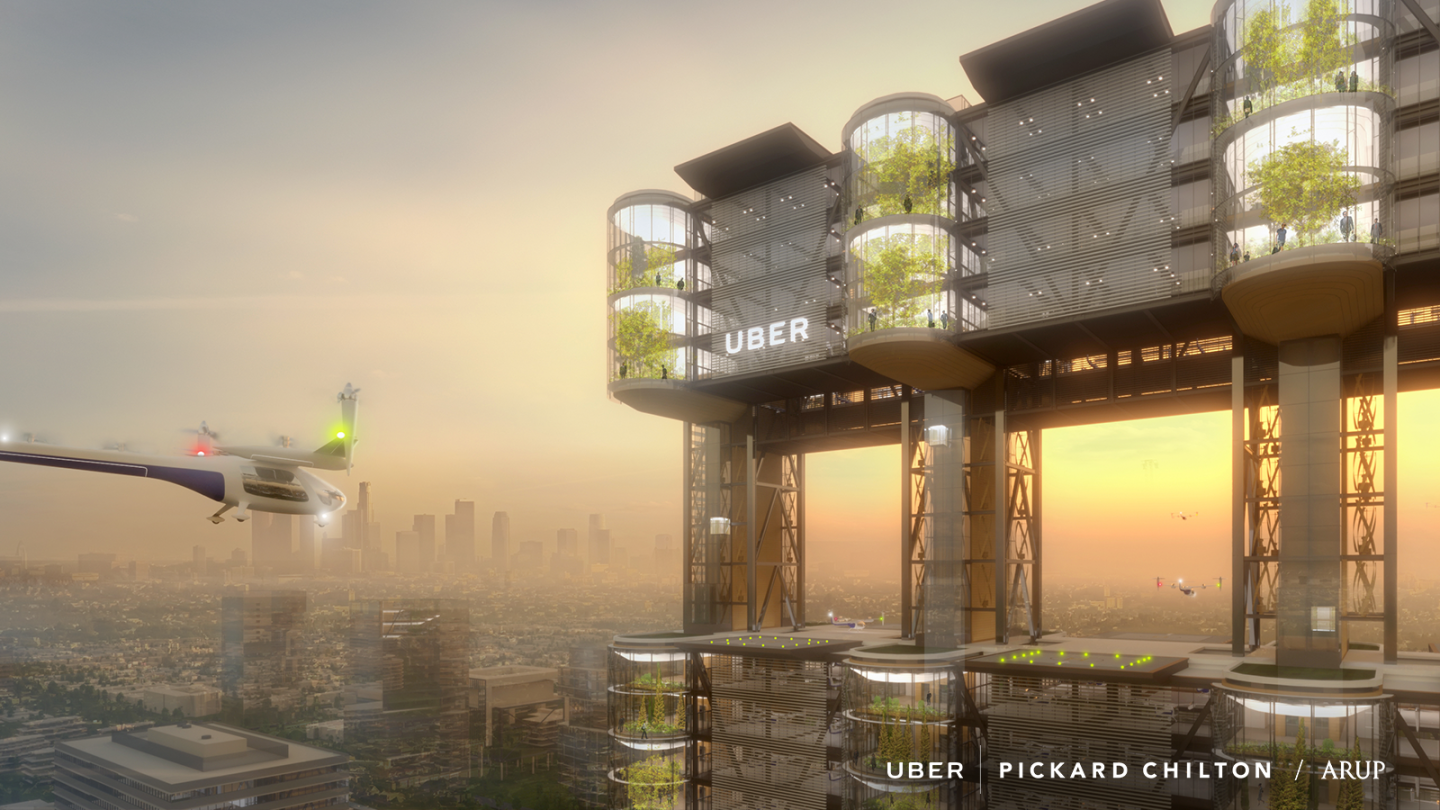 Uber has chosen a pair of partners to help it develop technology for uberAIR, its proposed ride-share service in the sky.

The company will be working with The University of Texas at Austin, as well as the U.S. Army Research Laboratory to, according to UT, develop new rotor technology that will be used by vehicles in the network of what amount to basically sky taxies.

Uber is focused for now on working to get flights up and running and have the service commercially available in Dallas-Fort Worth, Los Angeles and in Dubai by 2023. Helping make that a reality will be researchers in the UT Austin Cockrell School of Engineering, who’ll be working with the army lab to give an assist to Uber Elevate — the latter being a kind of catch-all term to encompass anything Uber does in the skies behind uberAIR.

According to a report from the university, the Uber project includes vertical takeoff and landing (VTOL) aircraft that feature an electric design and a cruising speed of between 150 and 200 mph. They’ll have a cruising altitude of 1,000 to 2,000 feet and able to complete trips of a maximum 60 miles on a single charge.

“UT is uniquely positioned to contribute to this new technology, and Uber has recognized that,” Jayant Sirohi, associate professor in UT’s Department of Aerospace Engineering and Engineering Mechanics and the UT team leader on the project, explained in a statement. “In addition to the technical expertise we bring to this area, we also already have a rig to test new rotor configurations right here on campus.”

The university describes Sirohi as one of the leading experts in the country on unmanned aerial vehicle technology, VTOL aircraft and fixed- and rotary-wing aeroelasticity. He and his team, among other things, will be studying the use of stacked propellors for VTOL aircraft, which the university says is a novel technology in which two rotor systems are stacked on top of each other and rotate in tandem.

By way of explaining the need for the technology, the university goes on to note that “the proposed Uber Elevate launch cities suffer from major traffic congestion, especially during rush hour. For example, the current drive from DFW International Airport to the nearby city of Frisco, a distance of less than 25 miles, could take up to an hour during rush hour. In an uberAIR vehicle, it could take less than 10 minutes.”

In a white paper available here, Uber says it thinks that long-term VTOLs will be more affordable for most people than owning a car. The reason people think of flying as expensive and an infrequent travel option, the paper explains, is largely a result of low production volume manufacturing of today’s aircraft. The paper also adds this fun fact: even though small aircraft and helicopters are of similar size, weight and complexity to a car, they cost about 20 times more.

Thus, the race is on to take this to the skies. Other companies, of course, are getting in on the act too, with brands like Audi and Rolls-Royce eyeing this space, so Uber most definitely is not alone here.