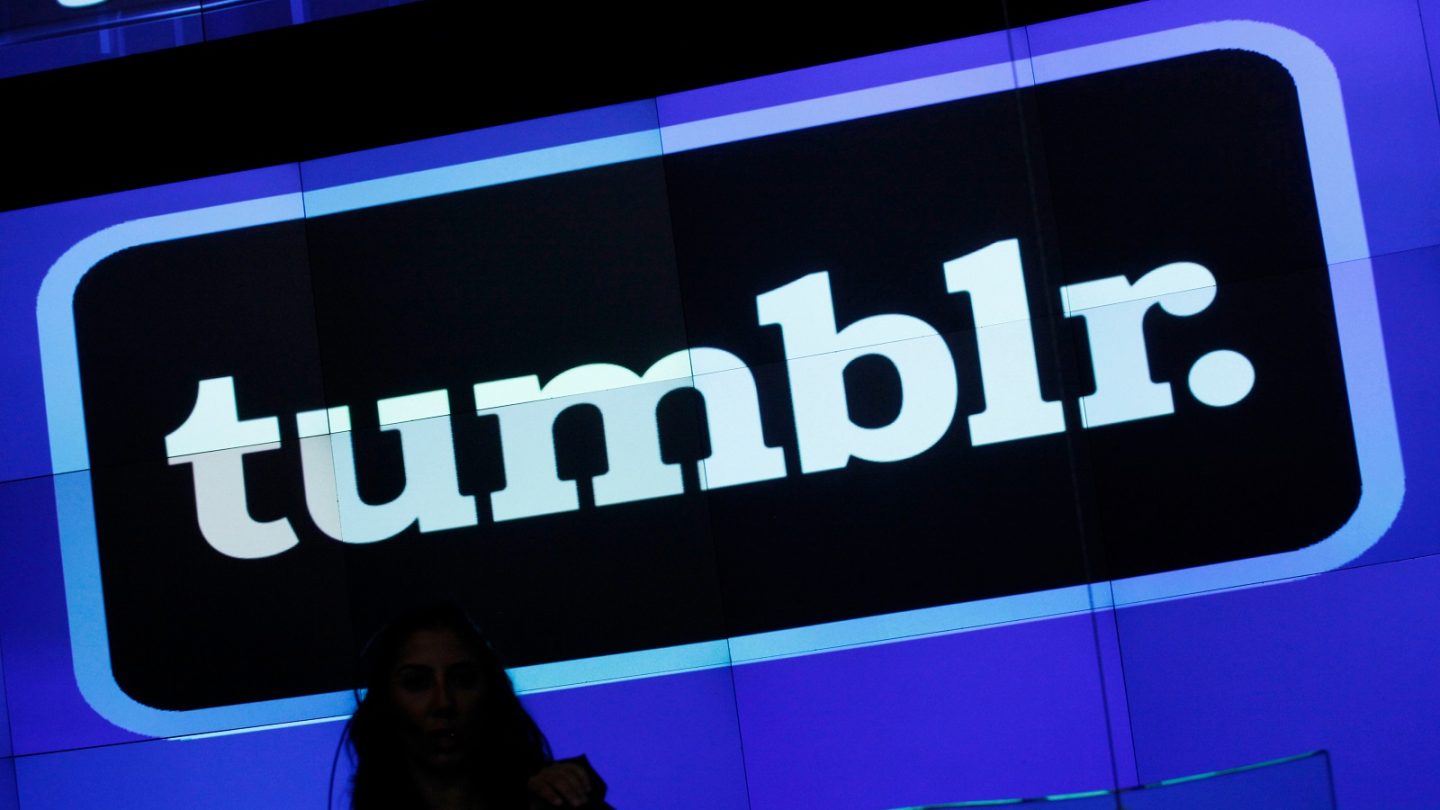 Well, that didn’t take long. Tumblr announced a major change to its platform Monday — the wholesale banning of adult content starting in two weeks — and by Tuesday morning, a quarter of a million people and counting had added their names to a Change.org petition opposing the move.

In fact, according to Change.org, the petition over the ban — which was started by an NSFW adult artist named S.S. — is the third most popular petition this week in the US. It garnered more than 215,000 signatures in its first 24 hours alone.

Continues “S.S.” via the petition: “I’m a NSFW tumblr artist who has the vast majority of their viewership (and thus, potential for income from commissions and such) on Tumblr. With tumblr being taken down, a LARGE portion of my viewerbase will go with it, and not only will this hurt people like myself, who rely on this income to live, but it will also mean the people who DO want to view that content no longer get it.”

Tumblr’s company blog post yesterday about the news includes references to very narrow allowable exceptions, such as images related to breastfeeding. The company also says it’s not going to take down the blogs that include adult content — those blogs will just have to shift to posting permitted content going forward.

Among some of the statements included by signers in support of the Change.org petition: