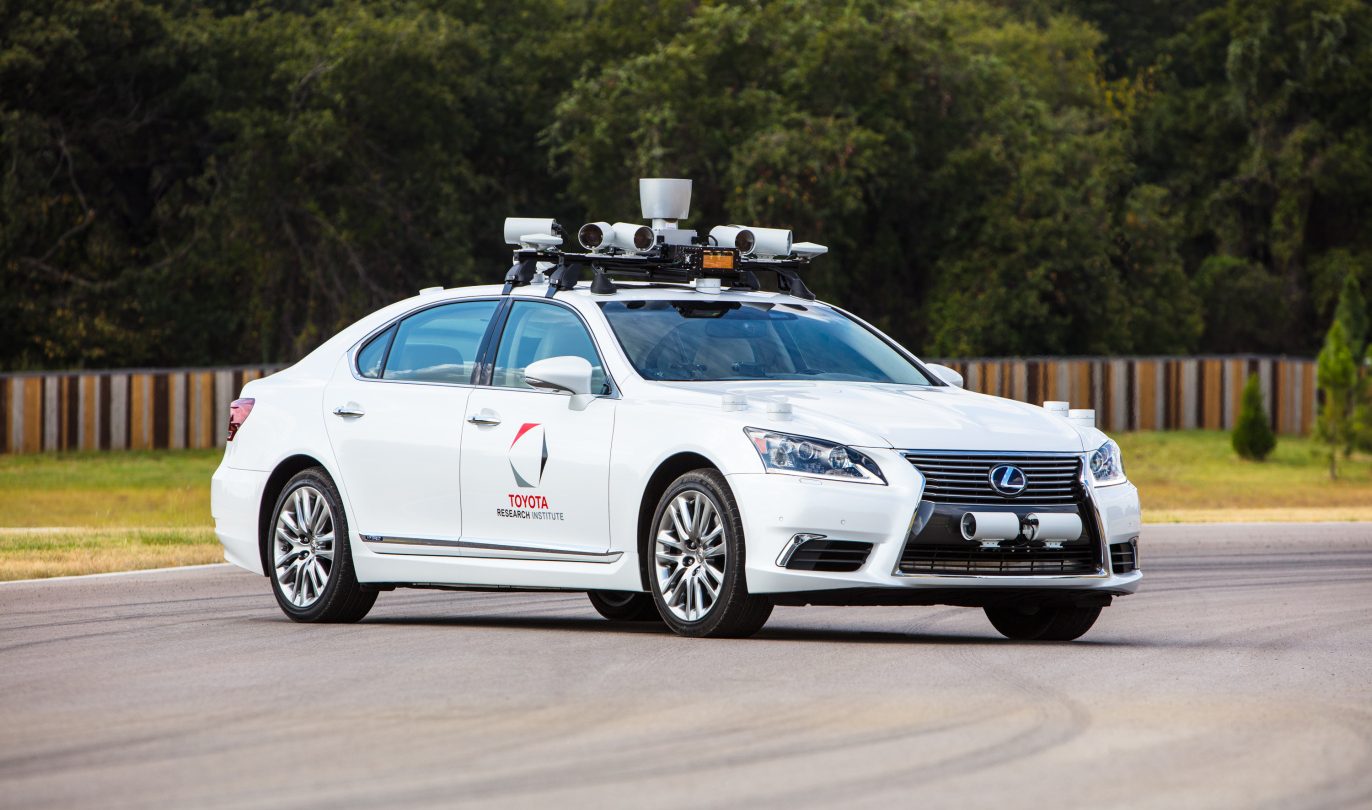 As car companies come to terms with the reality of a world where they have to compete with Google and Uber, not just each other, they’re shoveling increasing amounts of money and people towards self-driving car research. Toyota has been quietly toiling away on self-driving projects of its own, and it has now created a new sub-company dedicated to turning that research into real-world products.

Toyota Research Institute-Advanced Development, elegantly shortened to TRI-AD, is a sub-company under the Toyota Research Institute, Toyota’s existing research organization that has been working on self-driving car projects already. Together with auto-parts-maker Aisin Seiki and Denso, Toyota will invest $2.8 billion in the company and hire around 1,000 employees in order to develop software systems for autonomous vehicles.

The company’s main aim is to develop “fully-integrated, production-quality software for automated driving.” Much like Waymo, Google’s self-driving car spin-off, it seems that TRI-AD will leave the hardware development and vehicle manufacturing up to another division, and instead focus on the smarts that enables vehicles to drive themselves.

“Building production-quality software is a critical success factor for Toyota’s automated driving program,” said Dr. James Kuffner, the former CTO of TRI and the new CEO of TRI-AD. “This company’s mission is to accelerate software development in a more effective and disruptive way, by augmenting the Toyota Group’s capability through the hiring of world-class software engineers. We will recruit globally, and I am thrilled to lead this effort.”

Toyota’s goals were outlined in a mission statement:

Reading between the lines, it seems that Toyota realizes its current structure isn’t optimal for designing and developing software, which is a very different product to the cars that Toyota is famous for churning out at speed. Creating a different company to work on software is an interesting strategy, especially considering the state of the rest of the industry. Elon Musk and Tesla have had great success in rapidly developing cars by applying Silicon Valley tech strategies to the auto industry, but the company has been struggling with the mass production of the Model 3. It seems as though Toyota has realized that while its structure works for mass-producing cars, it needs a different approach to develop the software side.