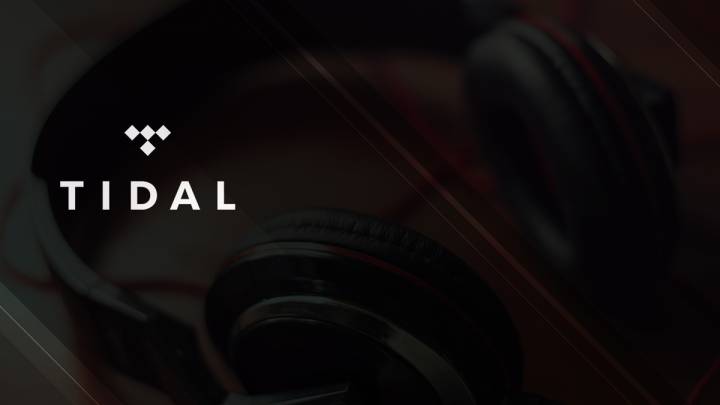 Tidal, a music service that promises to make rap artists rich again, has not been doing so well. Despite scooping up big-name exclusives like Lemonade in the last year, the high-quality streaming service has been losing money hand over fist.

Tidal’s Swedish parent company Aspiro posted a loss of about $28 million for the last year, according to a Norwegian newspaper that examined the company’s accounts. Tidal is the company’s core financial holding, so it’s safe to say the streaming service is not in good health.

Jay-Z bought the music streaming service for $56 million last year. Since then, Jay-Z’s lawyers have reportedly accused the sellers of inflating Tidal’s records and number of paying subscribers before the sale.

Even if Tidal is in dire financial straits, it might not be the end of the road for the company. Apple is reportedly interested in buying the service, mostly for its strong relationships with artists. Apple’s own streaming service, Apple Music, has been doing decently well since launch, but bringing on board a good number of well-reputed artists (and the associated exclusives) would do wonders for the battle against Spotify.

Still, there’s no news of a sale to Apple since a June report in the Wall Street Journal. The news from Aspiro also claims that the company has hundreds of thousands of dollars in outstanding payments, so it’s unclear how long Tidal can last while losing money hand over fist.