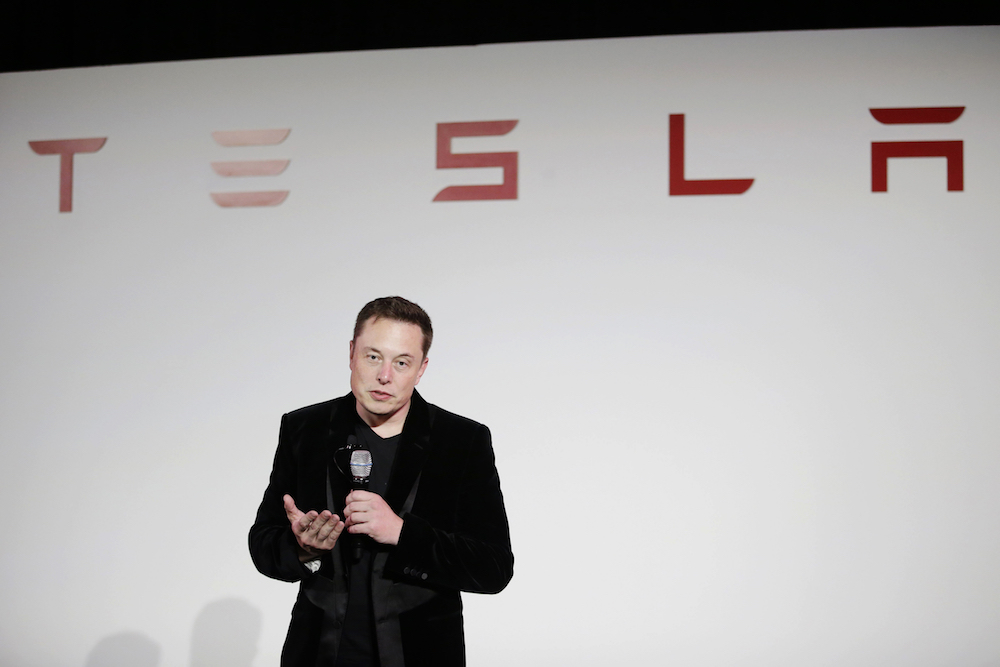 Tesla is recalling 11,000 Model X SUVs due to some rear seats not locking into place, according to the Associated Press. The recall involves Model Xs with fold-flat rear seats, and only those made between October 28, 2016, and August 16, 2017. Tesla believes only 3 percent of the cars involved in the recall — about 300 vehicles — are actually experiencing the issue, but they will have to recall all the vehicles made in the time period to make sure.

The AP reports that the issue is due to a cable in the seat not being tightened correctly, which prevents the left seat from locking in the upright position. That presents a safety issue, as the seat would fold forwards and provide zero protection during a crash.

Tesla says it has no reports of any injuries arising from the issue, and says it found the problem during internal testing. Customers with an affected car can take it to a Tesla dealership for servicing, or contact one of Tesla’s mobile repair units.

It’s yet another blow for Tesla’s quality assurance department, and again throws Tesla’s manufacturing plans into doubt. Investors’ main concern with Tesla’s overall plan is how quickly the company is ramping up production, without all the layers of testing that conventional automakers go through on vehicles. The result has been quality issues, particularly on the Model X, which introduced a number of brand-new ideas, like falcon-wing doors and panoramic windshields.

Things are just going to get worse with the production ramp-up of the Model 3. Unlike the Model S and Model X, which are luxury cars made for profit margin not volume, Tesla is planning on churning out hundreds of thousands of Model 3s to work through its massive pre-order backlog. Reports have already emerged that parts of the Model 3 are still being made by hand, and although Tesla’s hit back at those accusations, it’s still struggling to get cars out the door in a timely fashion.