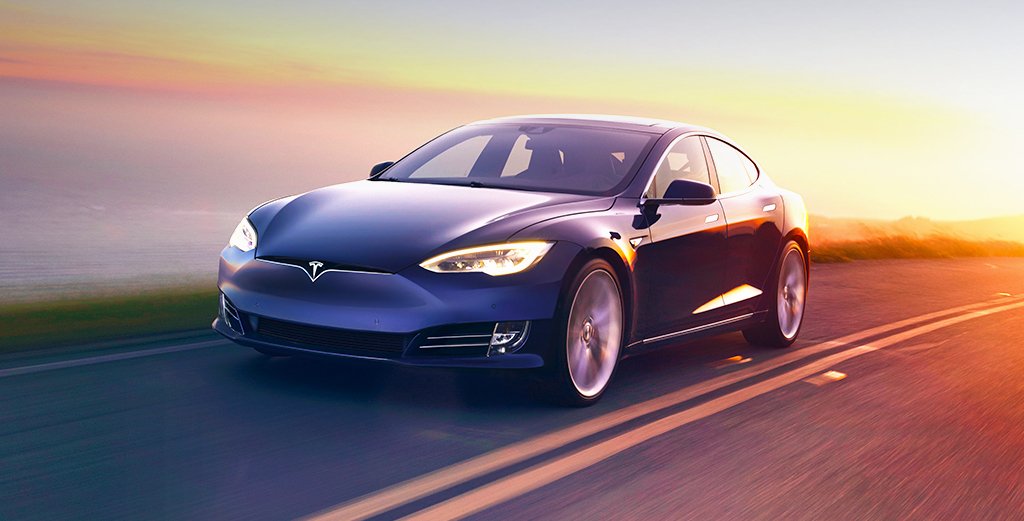 On Thursday morning, Tesla Motors announced that new, lower-cost versions of its Model S sedan would be available to purchase immediately. The Model S 60 will cost $66,000 while the all-wheel drive Model S 60D will cost $71,000.

Although the new baseline Model S 60 might give Tesla fans a case of deja vu, the new models have an updated design, new safety features, the ability to use the Supercharger network for free and the option to include Autopilot.

The name of the car reflects its 60 kilowatt-hour battery, but both the 60 and the 60D will actually be built with 75kWh batteries. Interestingly, that battery will be limited to 60kWh, requiring drivers to pay a fee ($9,000, according to The Verge) if they want to unlock the additional capacity that the battery is capable of providing.

Not only is this a relatively great deal for consumers interested in picking up a Tesla sedan without breaking the bank, but it’s also a great stopgap for the company as it continues to work toward the release of the Model 3.

Tweet
Mercedes will show off a Model X killer in September