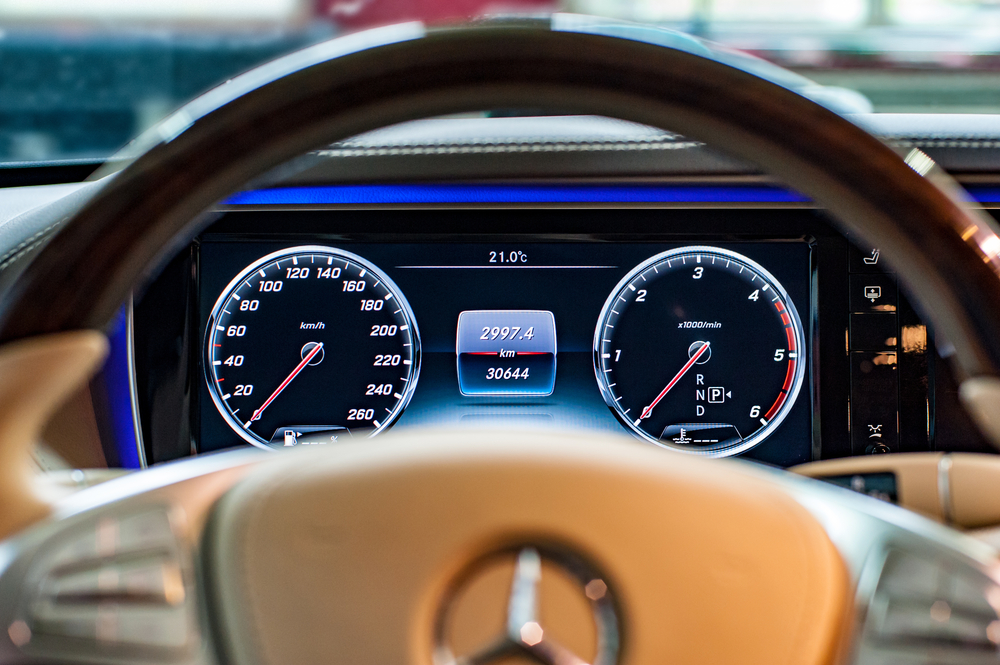 Daimler AG, the parent company of Mercedes-Benz, is spending $1 billion to start the production of electric vehicles at a factory in Alabama. Blockbuster investment in electric vehicle manufacturing in a US state? Sure sounds like someone’s trying to take down Tesla.

The investment will create Daimler’s fifth battery plant worldwide, and turn the existing Tuscaloosa, Alabama plant into a big threat to Tesla. It’s set to assemble all-electric SUVs, which are designed to take on the Model X and Tesla’s upcoming crossover vehicle.

“We’re celebrating our 20th anniversary at our production facility in Tuscaloosa, Alabama, and we’re taking this as an opportunity to expand the operation and further fuel growth,” production chief Markus Schaefer told Bloomberg. “We’re very confident for future growth in the U.S. in the long-term. ”

Tesla poses a unique threat to Mercedes, and other German luxury car manufacturers. The Model S offers a level of technical sophistication that’s long been the reserve of the Mercedes S-Class, in a vehicle that’s made in the USA and accelerates insanely fast. While it’s still going to be years before electric vehicles can take over mass transportation — whatever Elon Musk might say about the Model 3 — Tesla is making fancier toys for the rich right now.

Transitioning to electric vehicle manufacturing will be a big change for the plant in Alabama. Currently, it produces the GLE, GLE Coupe and GLS SUVs for Mercedes. Crossovers have been one of the few consistent profit-makers for the auto industry over the last five years, so the transition to all-electric is a big vote of faith in the technology.