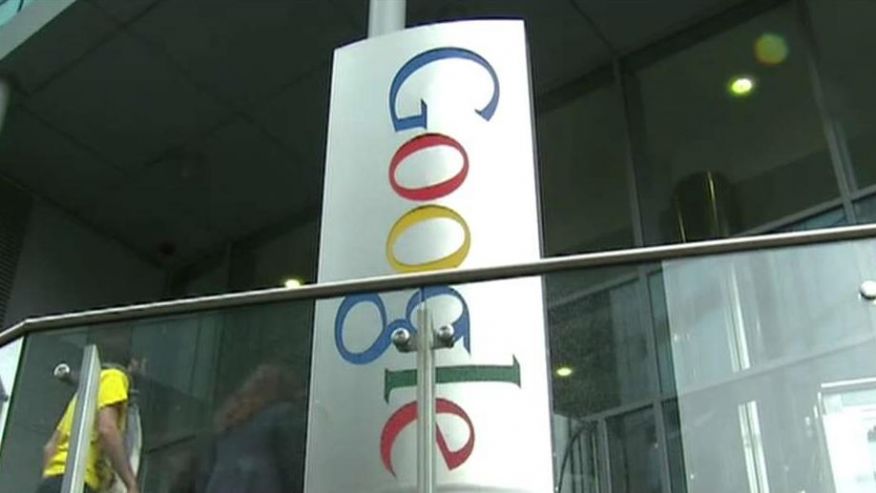 Invoking the legacy of the Holocaust, hundreds of people from the technology industry have published a statement saying that they would not cooperate in creating a database that tracks Muslim people in America or does something similar.

The statement, posted online, says that the people who stand behind it, have “jobs [that] include managing or processing data about people.”

The move follows President-elect Donald Trump’s confusing and equivocal statements on the topic of a Muslim registry. He has not definitively rejected the idea of a registry for Muslims, and has called for keeping track of refugees from Syria.

“We are choosing to stand in solidarity with Muslim Americans, immigrants, and all people whose lives and livelihoods are threatened by the incoming administration’s proposed data collection policies,” the signers wrote at the website neveragain.tech. “We refuse to build a database of people based on their Constitutionally-protected religious beliefs. We refuse to facilitate mass deportations of people the government believes to be undesirable.”

In addition to drawing a comparison with the Holocaust, the statement also refers to the internment of Japanese-Americans during World War II and the Rwandan, Armenian, and Bosnian genocides.

Among other points, the signers of the letter pledge to “refuse to participate in the creation of databases of identifying information for the United States government to target individuals based on race, religion, or national origin.”

They also said they’d work internally at their organizations “to minimize the collection and retention of data that would facilitate ethnic or religious targeting.”

The signers of the statement number over 500 and include individuals from the likes of Google, Twitter, Slack, and Apple.

The statement is generating buzz online as tech leaders from Silicon Valley giants like Apple, Google, and Amazon are meeting with Trump in New York City on Wednesday to discuss jobs.