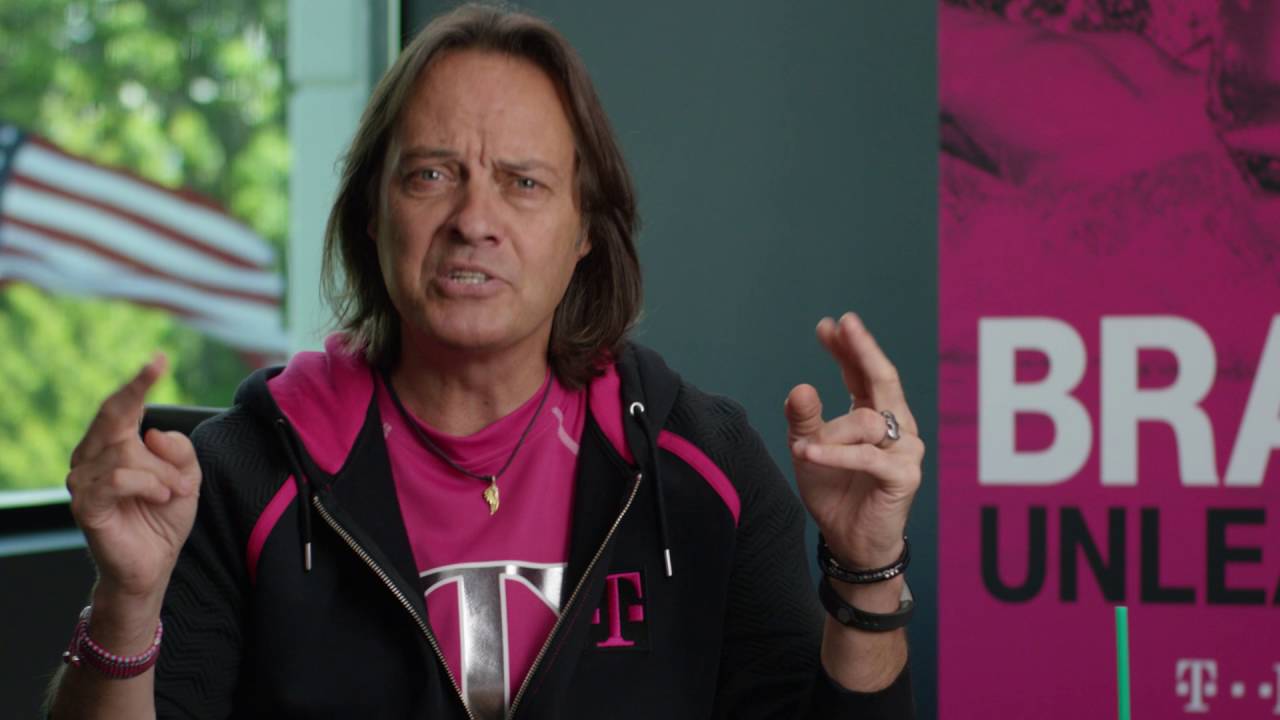 The carrier-that-isn’t-a-carrier announced on Thursday that any customers heading to Rio for the Olympics will get free data, free calls back to the US, and free worldwide texting. Given that you can pick up a pre-paid SIM for less than my monthly plan, might be worth buying if you’re heading to Rio this August.

Any T-Mobile customers in Rio will get free, unlimited LTE data for the month of August. Given that 100,000 Americans are estimated to be heading to Rio for the games, that’s not a bad giveaway.

To further the PR stunt points, T-Mobile is also giving away a Samsung Galaxy S7 edge to the families of athletes heading to the Games, so every celebratory Snapchat you see will be courtesy of the magenta mafia.

T-Mobile’s roaming plans are already generous (by which I mean, often free), and this kind of move cements T-Mobile’s reputation as the best plan for frequent travelers.

All in all, it’s a good move from T-Mobile. Although it’s not spending money to be an official sponsor for the Olympics (unlike AT&T and Samsung), most of the US visitors there are likely to be using its network.