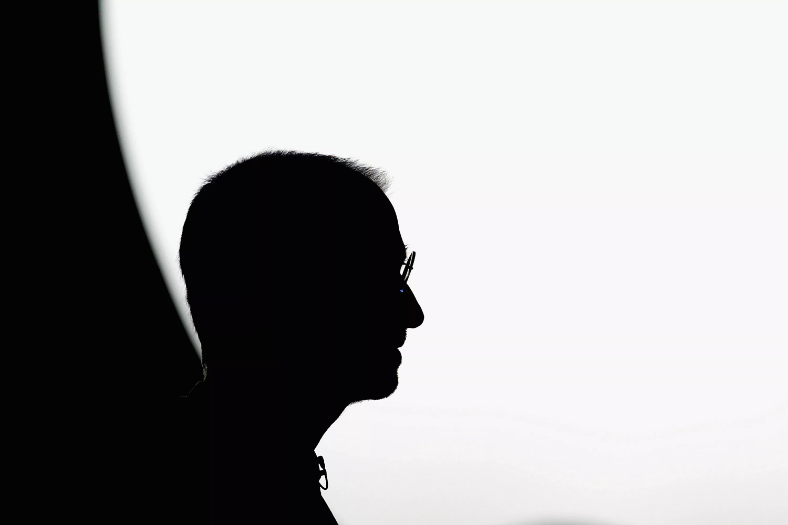 Remember back when email chains were a thing? Instead of sharing anything and everything you find online using Facebook, Twitter and other social media sites, people would pass along anecdotes via email. Several of these chain emails would reach your inbox each day, and you’d forward the best and most inspirational among them to everyone on your contact list. And the best part about them, of course, was that the stories they recounted were almost always completely and utterly fake.

We were reminded recently of these silly chain emails by an inaccurate story currently making the rounds online claiming to recount the inspiring last words of late Apple cofounder Steve Jobs. Interestingly, the passage was still moving enough to inspire a billionaire even though it doesn’t recount Jobs’s final words at all.

In late 2011 after Jobs’s passing, his sister Mona Simpson published the eulogy she had given at his memorial service in The New York Times. Her moving account of Jobs’s last words read as follows:

But with that will, that work ethic, that strength, there was also sweet Steve’s capacity for wonderment, the artist’s belief in the ideal, the still more beautiful later.

Before embarking, he’d looked at his sister Patty, then for a long time at his children, then at his life’s partner, Laurene, and then over their shoulders past them.

Billionaire Virgin boss Richard Branson is well aware that those were Jobs’s final words, but he still managed to find inspiration in the “last words of Steve Jobs” meme currently being passed around online. In fact, he found the passage so inspirational that he decided to share it on his blog despite the fact that it’s fake.

Here it is in its entirety, as reprinted by Branson:

The last words of Steve Jobs

I have come to the pinnacle of success in business.
In the eyes of others, my life has been the symbol of success.
However, apart from work, I have little joy. Finally, my wealth is simply a fact to which I am accustomed.
At this time, lying on the hospital bed and remembering all my life, I realize that all the accolades and riches of which I was once so proud, have become insignificant with my imminent death.
In the dark, when I look at green lights, of the equipment for artificial respiration and feel the buzz of their mechanical sounds, I can feel the breath of my approaching death looming over me.
Only now do I understand that once you accumulate enough money for the rest of your life, you have to pursue objectives that are not related to wealth.
It should be something more important:
For example, stories of love, art, dreams of my childhood.
No, stop pursuing wealth, it can only make a person into a twisted being, just like me.