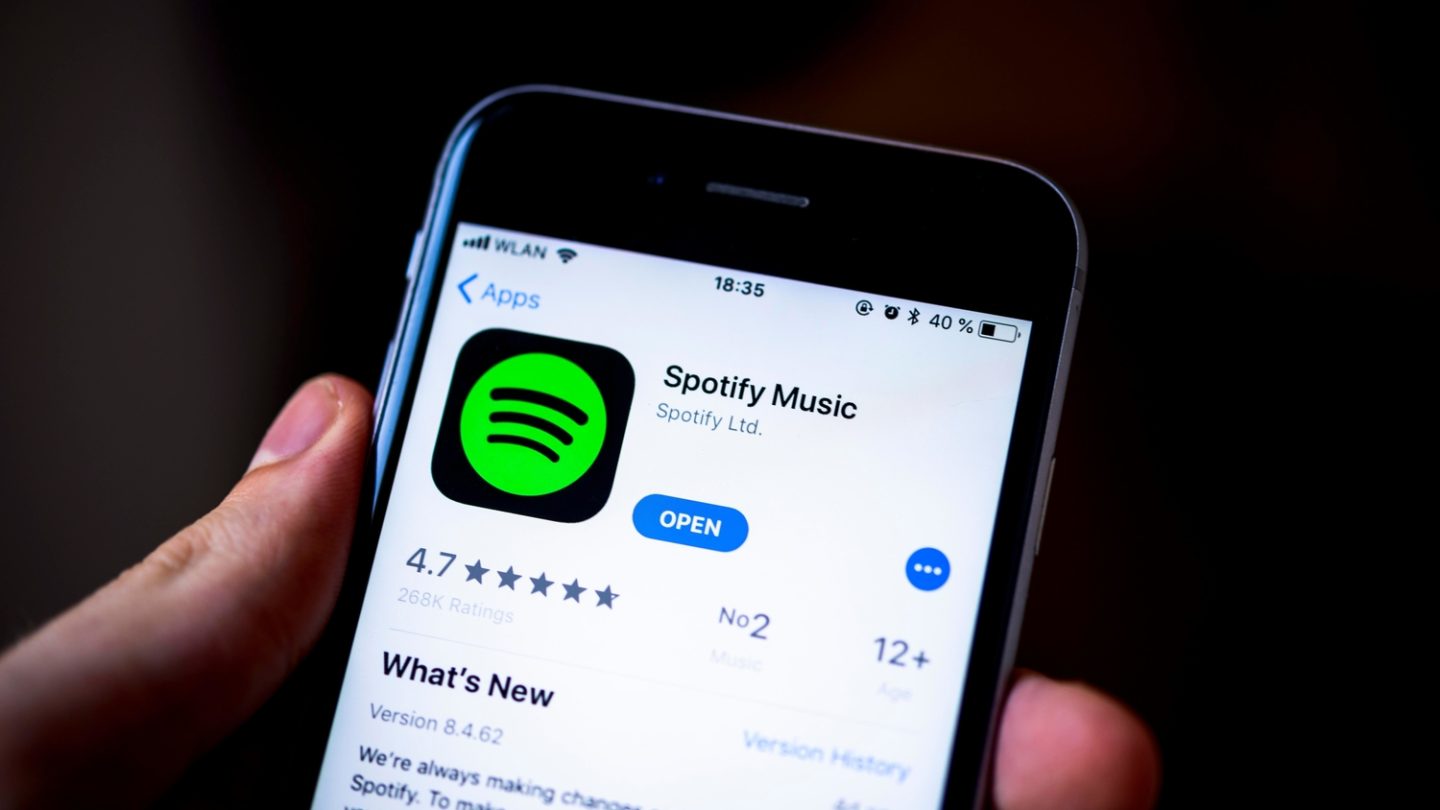 In the face of increased competition from rivals like Apple Music and others, Spotify is quietly testing the waters to see whether it can push through a price increase in some of its markets around the world. That’s according to a new report from Bloomberg, which notes that the streaming music giant is planning to experiment with a pricier version of its Premium subscription offering in Scandinavia.

The test would involve hiking the price of its family plan by about 13%, the news service notes, though it should be reiterated that amount hasn’t been locked in yet. It’s also not year clear if it would be a price increase alone or if Spotify would add new elements to the plan to make the price hike worth it.

It’s arguably a smart move on the streamer’s part, not least because Scandinavia is the company’s home region as well as being the part of the world where its presence is the strongest. So, presumably, its subscribers there (where a family plan currently costs about $15 per month) might be more amenable to a small price hike.

However, this kind of news coming out Spotify sometimes causes alarm among subscribers, given the fact that its business is much different from competitors like Apple and Amazon, both of which have streaming music offerings that are only side businesses for each. At Spotify, which is still a long way from turning a profit and with music companies demanding more revenue, streaming music is the entire game.

The test doesn’t necessarily signal a widespread, across-the-board price increase would automatically follow, depending on how the test is received in Scandinavia. Spotify, in fact, has said in the past that it prefers to test “price elasticity” on a market-by-market basis.

Nevertheless, price increases may soon be unavoidable, partly thanks to insistence from music companies that want to see the trend of declining revenue per user reversed. That’s something that’s resulted from Spotify’s reliance on discounts and specially priced family plans.

At the moment, Spotify has almost double the amount of paying customers as its closest competitor Apple Music, with 108 million compared to Apple’s 60 million.