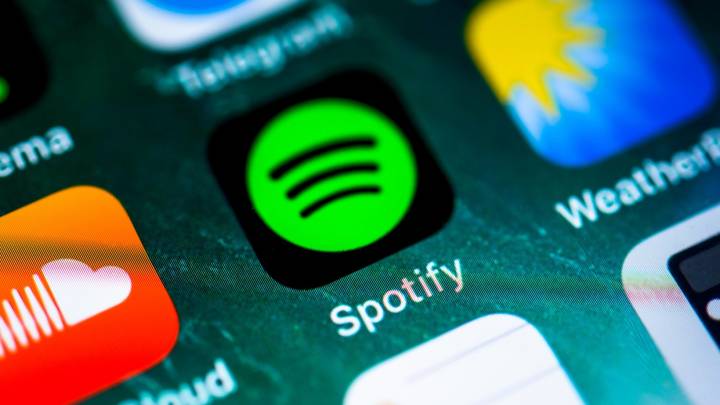 Spotify is one of many peoples’ most-used daily apps on their mobile device, so anytime it makes even a modest change to the app (related to its design or otherwise) it will be noticed and engaged with by a huge global audience. The music streamer recently pushed through an update that made podcasts easier to surface for their growing audience on the platform — and today, the streamer has announced a refreshed look for the app that both free and premium subscribers can enjoy on iOS (with an Android update coming soon).

The update includes “a more streamlined, easy-to-use interface,” the company said today, “with fresh designs to actionable icons that will make playing your favorite song or playlist as simple as the tap of a button.” Read on for a look at what’s changed.

Here’s one that Premium users should notice right away — action buttons now collected in one place instead of spread around the app, which not only provides for a simplified user experience but also makes it easier to use the app with one hand. “All actions, including ‘like,’ ‘play,’ and ‘download’ for Premium users are grouped in a row at the central part of the screen,” the company announced Thursday in a blog post.

“Plus, downloading for listening without Wi-Fi (for our Premium users) now has a new icon — the same one we’ve been using for podcasts. Plus, the new row is your one-stop-shop for everything you’ll ever want to do one-handed — the experience is much more adaptive and responds to the size of your device.”

Another change involves Spotify’s Shuffle Play button, which the update has tried to make “simpler and more universal.” The new button design, according to the company, reduces streaming to the click of just one button which includes the shuffle icon:

Finally, Spotify is also now showing the cover art for song tracks in all views except “Album” view, which the streamer hopes will it easier to navigate throughout the app and find familiar songs. “Plus,” the company says about the update, “we’ll highlight songs you’ve already ‘liked’ by showing the heart icon next to the track name.”

This change comes only a matter of days after another major update to part of your Spotify experience that you might have already noticed — this one, related to the streamer’s massively popular New Music Friday playlist which the company describes as “a curated selection of the most anticipated new tracks of the week.”

The changes for the list, which has some 8 million followers globally, includes a new logo and color scheme, and the streamer has also launched a marketing campaign to make more users aware of it.