Interview: Spaces is the most exciting VR startup you’ve never heard of 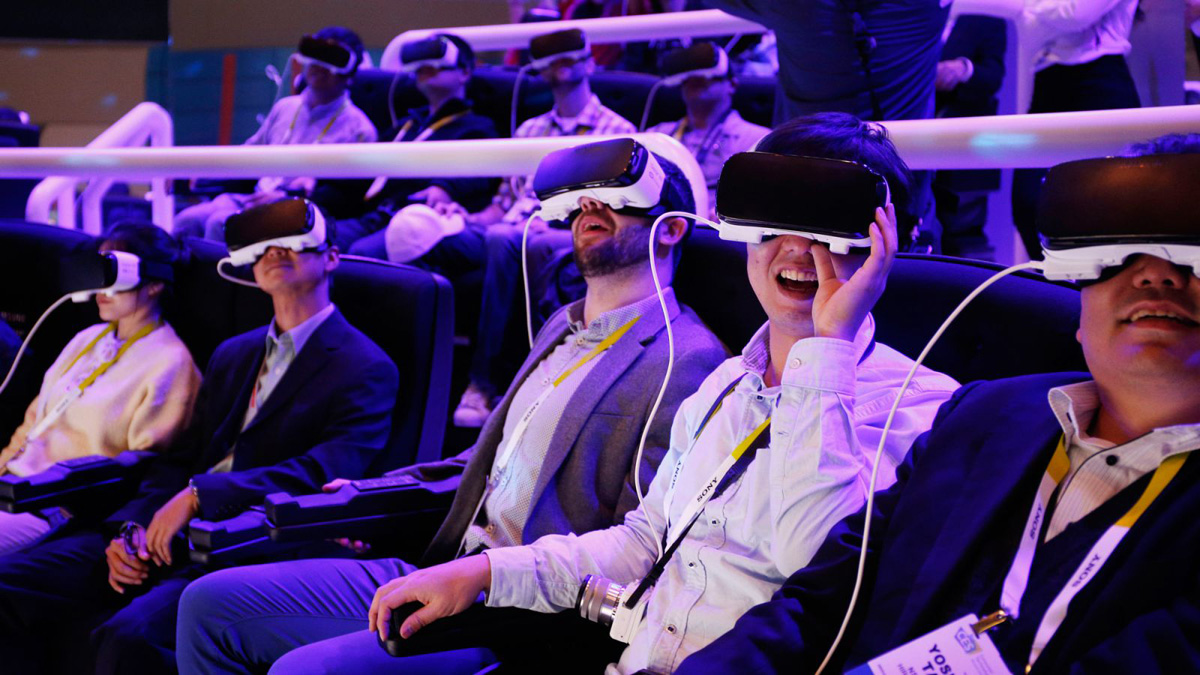 Tweet
Microsoft pays woman $10,000 for auto-upgrading her PC to Windows 10