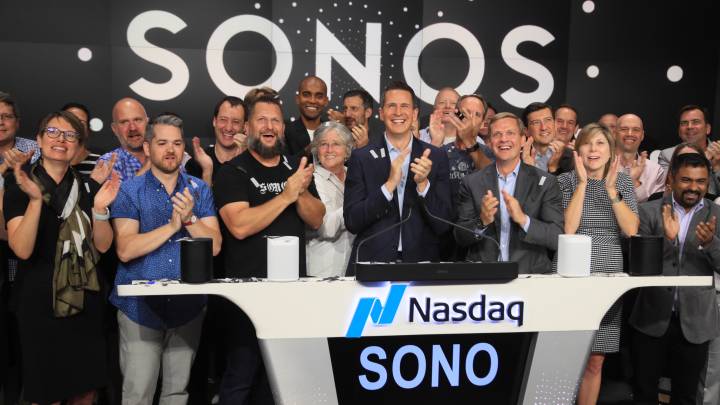 One of many angry Sonos customers decided to take to the audio hardware company’s Facebook page on Wednesday, venting in a post all of her displeasure about the company’s announcement from Tuesday about the discontinuation of software support for Sonos’ oldest devices, which will effectively render those devices useless: “Can you imagine if Apple informed their loyal customers that they would no longer provide updates on products that they had spent thousands of dollars purchasing?!!! Sonos walking away from their loyal consumers is the lowest of all business practices and the 30% discount is just adding insult to injury. On to Bose…..”

Likewise, another customer left similar criticism on Sonos’ Facebook page: “Never ever buy Sonos. When they stop earning money on you, their products (get) discontinued. Shame.” And there were plenty of others like those, some probably too angry to reprint here. The reason for all this outrage? Sonos coming to the conclusion that many of its products, like the original Zone players, are too old to deserve software updates anymore, having reached in many cases the limits of their technical capabilities.

In the 24 hours since the company announced this decision, this anger from customers is starting to coalesce online into an unofficial call to actually boycott the company. The outrage is certainly understandable and might even make ordinary consumers start to think twice about how deep into a connected home experience they want to go, realizing that they may be shelling out hundreds of dollars for products a company may (or, rather, probably will eventually) decide to sunset.

Many of them are tagging their tweets, in which they promise never to buy from the company again, with phrases like #SonosBoycott. Tweets like these:

You managed to loose a long time customer and "brand ambassador". Even it was only on a small scale, I was never tired telling people how happy I was with @Sonos. This will end now. For me personally and everybody who asks me. #stopusingsonos #sonosgate #SonosBoycott

I'm crazy furious at @Sonos for the email I just received letting me know that they're discontinuing support for FIVE of my amps & speakers. Connect: Amp (x2) & Play: 5 (x3). That's $2500+ down the shitter. #neveragain #sonos #sonosboycott

In an email to customers further explaining its decision here, Sonos insisted that its legacy products introduced between 2005 and 2011 don’t have enough memory or processing power “to sustain future innovation.” Making this issue even worse in the eyes of many customers, however, is the fact that Sonos’ announcement also notes the following — since Sonos touts the complete experience available to customers who own a family of devices, if any newer devices are connected to these older devices that won’t be supported anymore, the newer speakers won’t get future software updates either. No wonder the company is being barraged at the moment with complaints like this and others:

You’ve really let a loyal customer base down @Sonos & @Patrick_Spence

The 2nd paragraph in particular is frustrating. It’s not like this is cheap gear & 30% discount doesn’t cut it 🤬 #sonosboycott pic.twitter.com/4vyl6LDNPQ