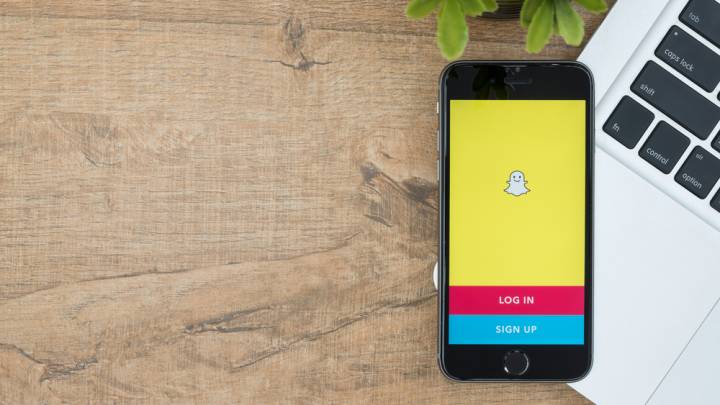 Snap, the parent company of renowned selfie app Snapchat, just reported its first set of earnings as a public company. The news was not good, and Snapchat’s shares are now down over 25% in after-hours trading as investors jump ship.

The underlying numbers were all a little worse than expected. Revenue and global daily average users were a hair under what analysts predicted: there was $150 million in revenue, and the app had 166 million DAUs. That makes the revenue per user a shade under a dollar, which is what has investors particularly worried.

Although Snapchat has seen significant growth over the last few years, it has yet to demonstrate that it can turn its user growth into dollars. It doesn’t collect the same amount of information or have the same kind of engagement as Facebook: with no news feed, targeting and displaying ads is a challenge for Snapchat.

Worse, Facebook has been successfully copying Snapchat’s business model, having recently added Stories to Instagram. In the few months since Facebook added the feature, Instagram has 200 million users making use of it daily — more than Snapchat’s entire user base.

The loss is a bad headline for Snapchat, but it’s really just a one-time issue surrounding compensation. The greater challenge for the company will be to see if it can make serious money off its user base, or if it goes the way of Twitter: lots of users tied to it every day, but no good way of making real money.