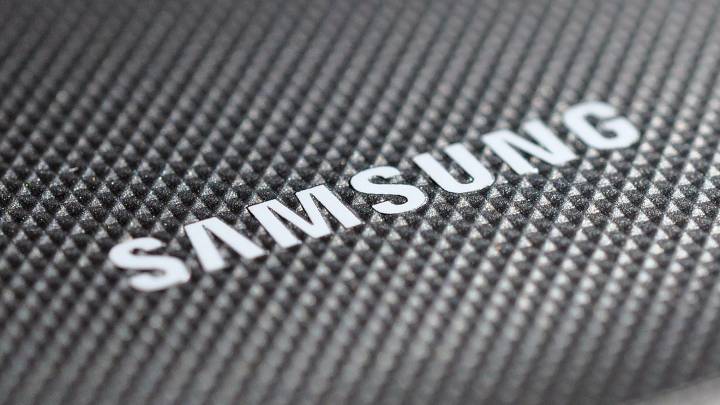 Samsung has completed the development of its 8-nanometer foundry process, and before you X out and go read more about the iPhone 8’s camera, that’s actually a big deal. Samsung has taken the new, smaller process to production three months ahead of schedule, and before its rival Intel can even get its 10-nanometer process up and running.

The 8-nanometer process is just a stop-gap for Samsung on its way to the next big thing in chip-making, extreme ultraviolet lithography (EUV). That process will allow Samsung and others to make chips on a 7-nanometer scale. But for the time being, using the existing “low power plus” process will let Samsung ramp up manufacturing of 8-nanometer chips quickly.

To do that, Samsung has stuck with its traditional partner Qualcomm. The 8-nanometer chips should show up in Snapdragon mobile processors early next year, making those chips faster, cheaper, and smaller than the existing processors.

It’s not a huge leap forwards for Samsung and Qualcomm, but it’s another big blow for Intel. The company that once dominated chip manufacturing for electronic devices has really dropped the ball when it comes to mobile processors. Intel has lagged behind the mobile processor industry when it comes to making its low-power chips aimed at tablets and laptops. Intel has yet to release any 10-nanometer chips, and likely won’t do so until 2018 or 2019.