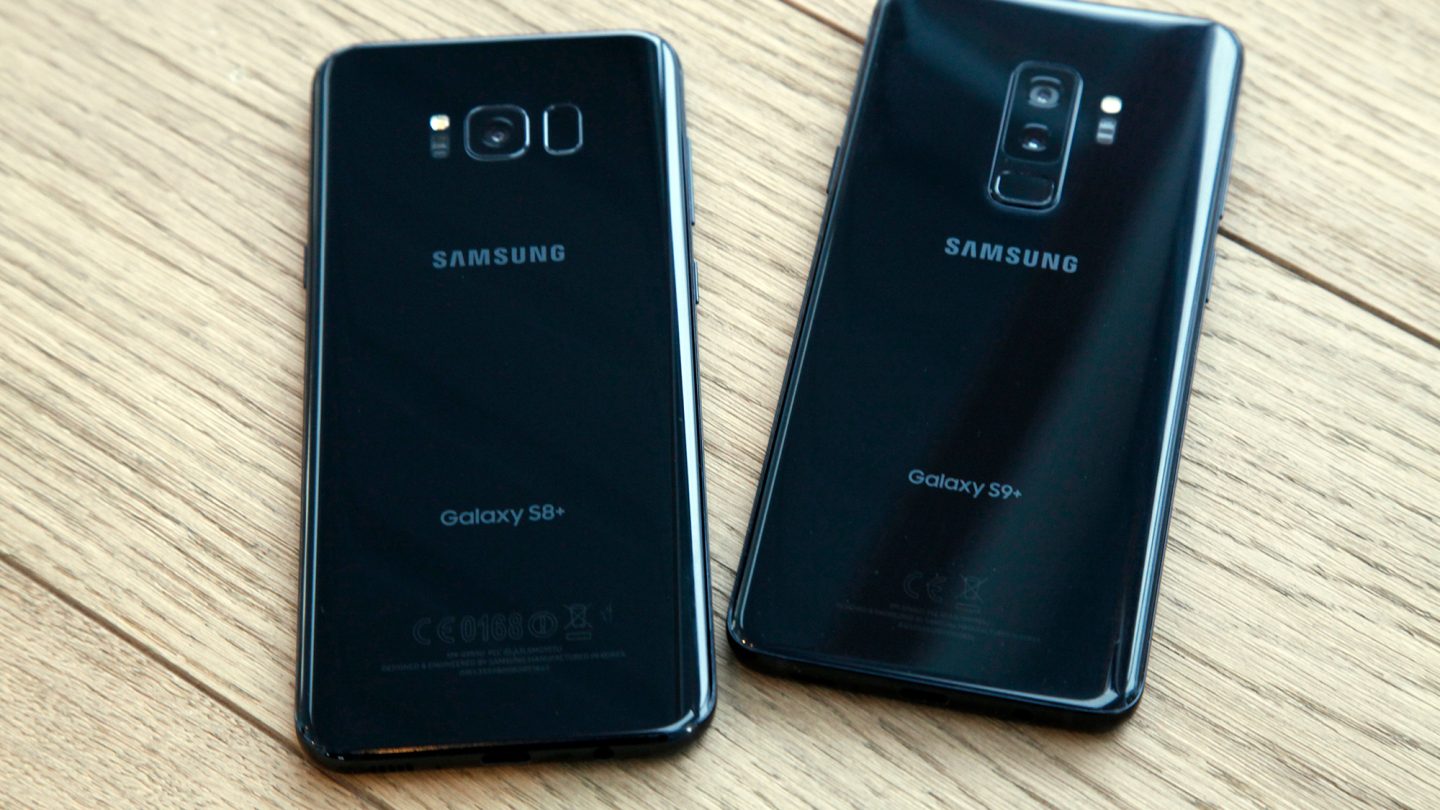 The Game of Phones (apologies to George R.R. Martin) is getting to be an increasingly tough one to play for handset manufacturers. Just consider, for example, new data from Counterpoint Research that shows Samsung (no surprise) remains the top smartphone maker in the world as ranked by global smartphone shipments. But even though Samsung is at the top of the list, its shipments actually continue to decline.

Samsung boasted a 19 percent global smartphone market share in the third quarter, according to Counterpoint Research. The South Korea-based tech giant shipped 72.2 million units between July and September, which was down 13% year-over-year compared to the 83.3 million units Samsung shipped during the same period in 2017. Back then, the company had a 21% market share globally.

To be sure, part of the decline is bigger than Samsung. This is a market-wide problem, with SamMobile noting that global smartphone shipments fell 5% during the third quarter. What’s more, China is the largest smartphone market in the world, and it likewise saw a decline during Q3 for the fifth straight quarter.

For some more context around the third quarter numbers, SamMobile goes on to note that the launch of the Galaxy Note 9 certainly helped Samsung’s Q3 performance. But it’s Huawei that’s seeing the biggest growth. “The Chinese company’s market share increased by a whopping 33% in the Q3 of 2018, vis-a-vis Q3 of 2017. It shipped 53.2 million units over the three months period this year, capturing 14% of the global market.”

Back to Samsung, some key launches are still coming up beyond the fourth quarter, like the foldable phone and Galaxy S10 — both of which aren’t being unveiled until early 2019. Nevertheless, Counterpoint’s numbers show Samsung did get some good news in the third quarter, such as the fact that it recorded its highest ever shipment in Asia. Per SamMobile, Samsung during the quarter “was also the biggest smartphone vendor in Europe, Latin America and Africa, with 31%, 37% and 25% market share respectively.”