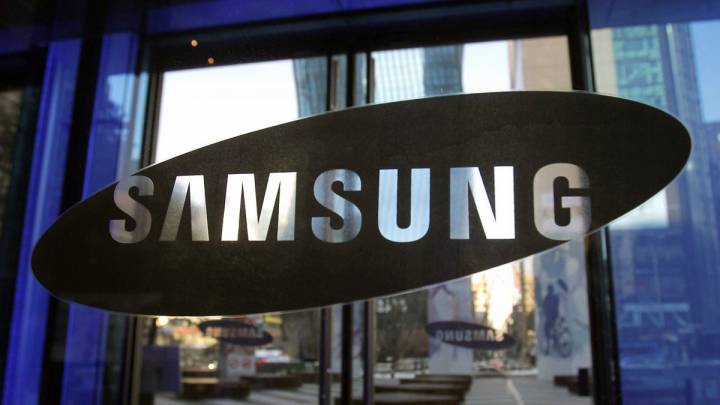 Samsung and Apple have a long history of legal battles that started several years ago when Samsung took inspiration from Apple’s iPhone and iPad to revamp its own mobile product line. A whole lot of inspiration, in fact. So it’s natural to presume when you see new that Samsung is getting sued again, Apple’s legal team will wind up on the other side of the court room. This time around, however, there’s a new suit that seeks to drag Samsung into court and it was brought forth by one of the most beloved legends in sports: Pele.

The Brazilian soccer star has filed a lawsuit in Chicago federal court claiming that Samsung used his identity in an advertisement without his permission, the Associated Press reports.

According to the suit, Samsung held meetings with Pele beginning in 2013 to negotiate an ad campaign. The company then allegedly dropped out at the last minute and ended up running ads featuring a man who closely resembles Pele. According to the complaint, the ads in question could confuse consumers and impact the value of Pele’s other endorsement deals.

Here’s one of the ads in question, which ran last October in The New York Times:

The imagery utilizes a man who does indeed bear a resemblance to 75-year-old Pele, and it shows a TV on which a soccer player is performing what the lawsuit claims is a “modified bicycle or scissors-kick, perfected and famously used by Pele.”

In other words, Samsung has been accused once again of being a copycat, but this time it’s allegedly copying soccer stars instead of iPhones.