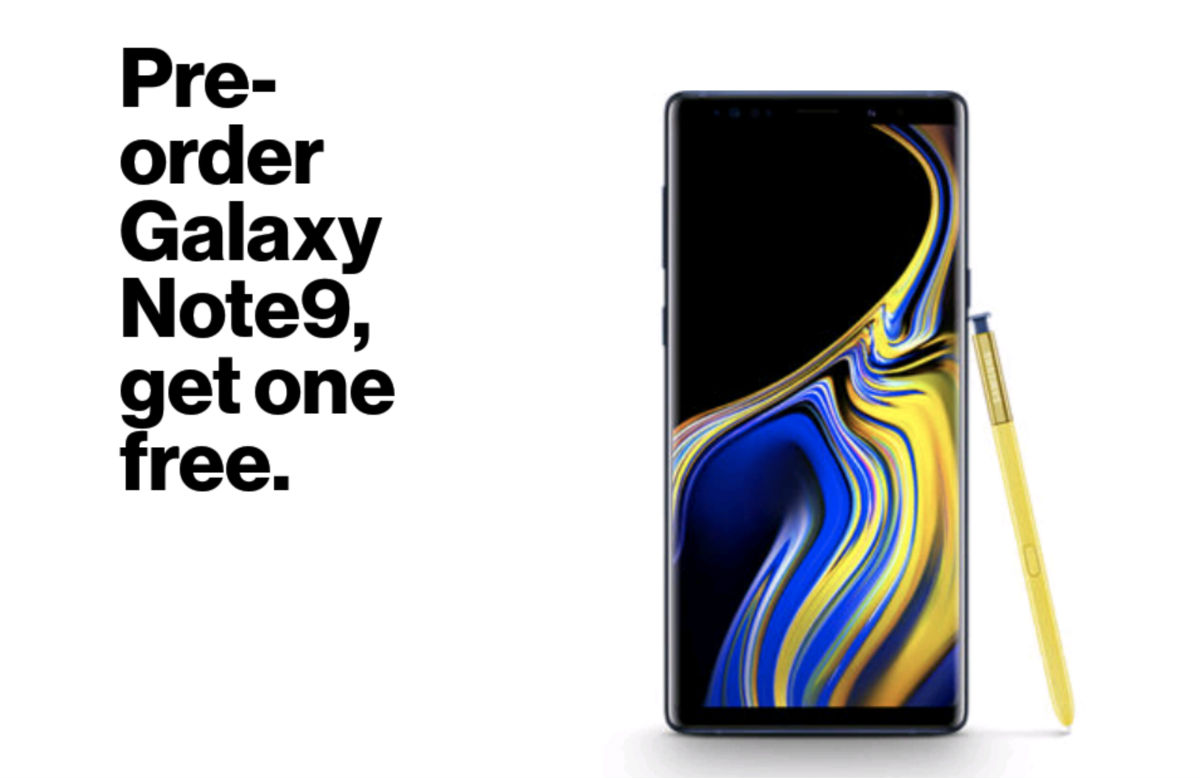 Tweet
Smartphone prices starting at $1,000 are getting more common, and it’s all your fault

By Andy Meek 48 mins ago