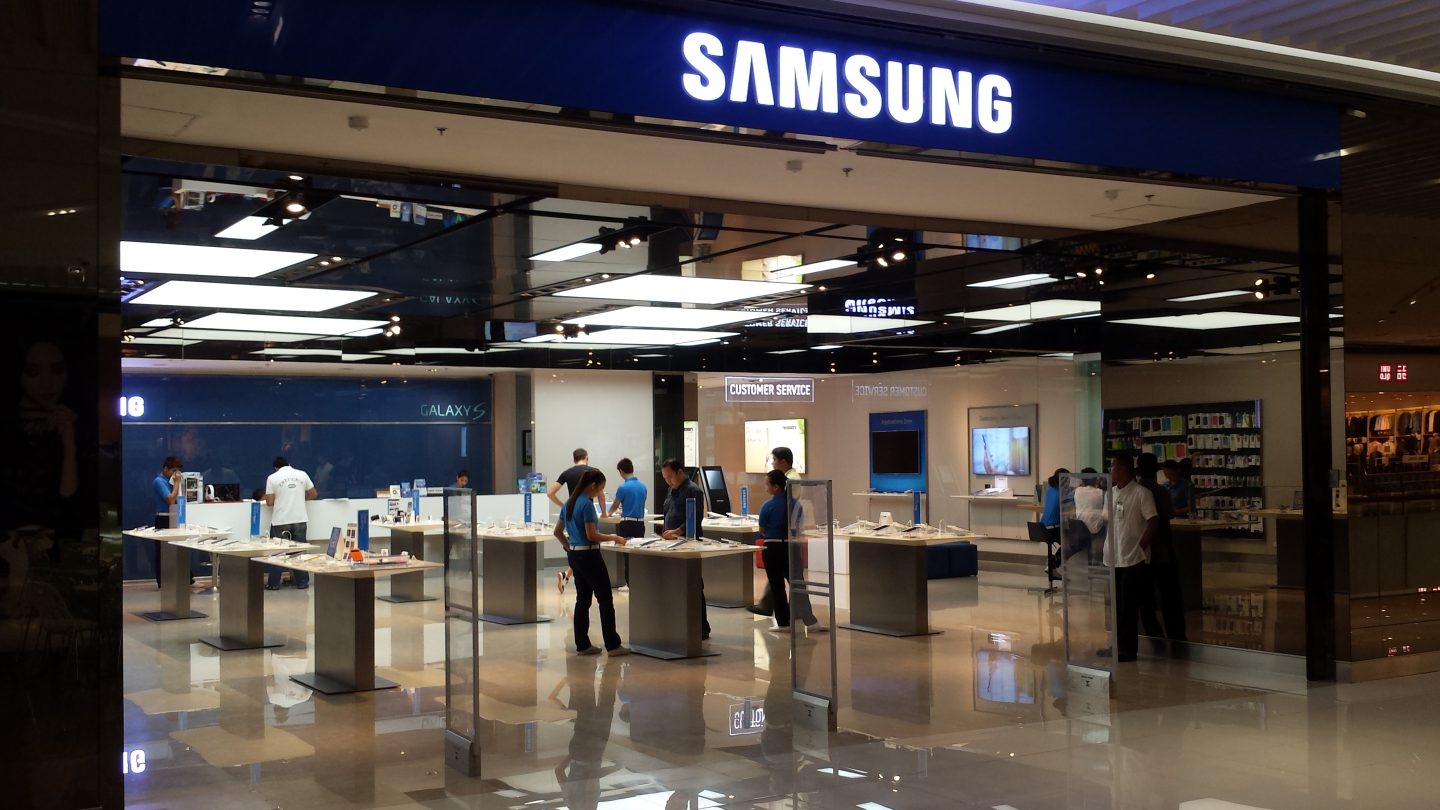 As if the announcement that Samsung is going to pay more than half a billion dollars to settle a dispute with Apple wasn’t a bad enough way to end the week, The New York Times is now reporting that several Samsung executives are under investigation for possible insider trading revealed in the aftermath of a takeover deal.

DON’T MISS: It’s easier than ever to cut the cord without missing your favorite TV shows

This July, Samsung Group affiliates Cheil Industries and Samsung C&T merged in a contested deal worth billions of dollars. Once the merger was made official, stock prices skyrocketed.

According to a source speaking to South Korea’s Yonhap News, the Korea Exchange (KRX) discovered that nine executives purchased around 50 billion won ($43 million) worth of Cheil stocks weeks before details of the merger had been announced. KRX reported its findings to the Financial Services Commission, which is when the investigation began.

Aside from the suspicious trades, the merger itself almost fell apart when some Samsung C&T shareholders argued that the deal unfairly benefited the founding family of Samsung and the Cheil shareholders. Nevertheless, C&T won the vote and the merger went ahead as planned.

Samsung Group is aware of the investigation, but says it is still in the “early stage” and will “wait until the authorities conclude their investigation” before taking action.