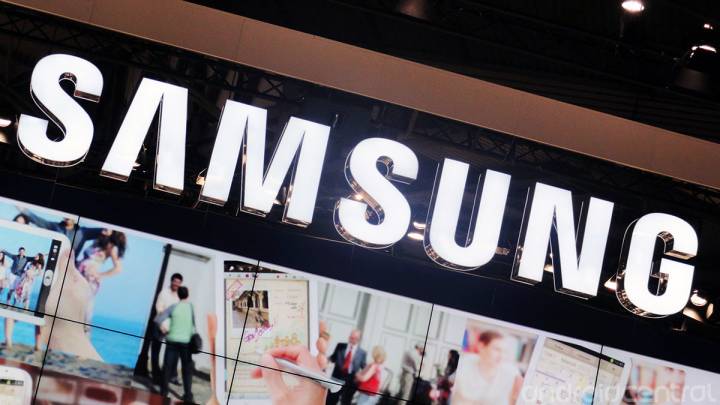 2016 is shaping up to be a rough year for the world’s top two consumer electronics companies. While Apple shares continue to take a hit on worries that its sky-high iPhone sales growth is slowing considerably, the company’s top rival on the other side of the world turned in preliminary fourth-quarter results that missed analyst’s estimates.

Samsung on Friday morning said that it expects to report a Q4 operating profit of about $5.1 billion, which is up an impressive 15% on year but short of the Street’s estimates. The South Korean tech giant said sales will likely have been about flat at approximately $44.1 billion in the fourth quarter. Samsung is due to report final numbers for the fourth quarter later this month.

Missing estimates is one thing, but comments from top Samsung brass warning of yet another difficult year ahead are doing more to put investors on edge. As reported by both The Wall Street Journal and Bloomberg, Samsung bosses are gearing up for difficult market conditions in 2016.

“The global economy will continue to see tepid growth while uncertainty will grow in emerging markets,” said Kwon Oh-hyun, one of Samsung’s co-chief executives.

At an employee gathering earlier this week, Kwon warned that competition is set to build across all of Samsung’s key businesses in 2016, from smartphones and TVs to semiconductors. It likely doesn’t help matters that Apple, Samsung’s top chip client by a wide margin, is reportedly reducing orders for iPhone components in the coming months.

Where Apple’s iPhone has long been a hill Samsung had to climb if it hoped to growth sales of its own high-end phones, slowing iPhone sales will hit Samsung’s business just as hard due to its reliance on Apple for memory chips. Lump in ever-growing pressure at the low end of the smartphone market, which is where Samsung does much of its sales volume, and you’re indeed left with another difficult year ahead.