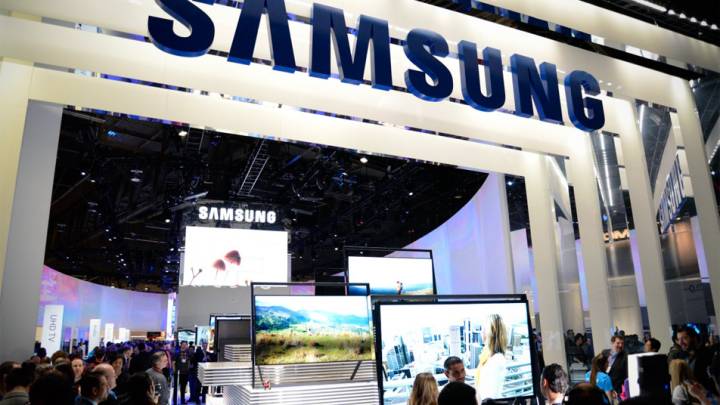 Remember how Apple got a little crafty and bulked up its holiday quarter by playing around with the iPhone 6s launch? Well guess what happened when Samsung shifted its Galaxy S7 launch earlier in the year — you got it, a big performance boost in the first quarter. Hot off of Apple’s first ever quarterly decline in iPhone sales, Samsung reported first-quarter earnings on Thursday morning that showed a healthy 14% rise in profit. The company had strong Galaxy S7 and Galaxy S7 edge shipments to thank for the performance boost, which marked Samsung’s strongest profit growth in three years.

Samsung on Thursday reported first-quarter net profit of 5.3 trillion won, or $4.6 billion, up 14% compared to the same quarter last year. The company enjoyed a much-needed turnaround from the 40% dip its earnings took in the fourth quarter last year.

In its mobile division, which had been suffering for a long stretch, Samsung’s operating profit of 3.9 trillion won marked a 42% spike following the launch of its Galaxy S7 and Galaxy S7 edge flagship smartphones. It was the company’s biggest jump in profits since early 2013, when its mobile profit jumped more than 51% in the second quarter.

Apple’s iPhone business is expected to remain in decline as the company struggles to match the unprecedented performance of the iPhone 6 and iPhone 6 Plus. Pent-up demand for iPhones with larger displays sent sales soaring in late 2014 and early 2015, and Apple has not yet found a way to maintain that remarkable pace in the high-end smartphone market, which is believed by many to be nearing saturation in several key regions.