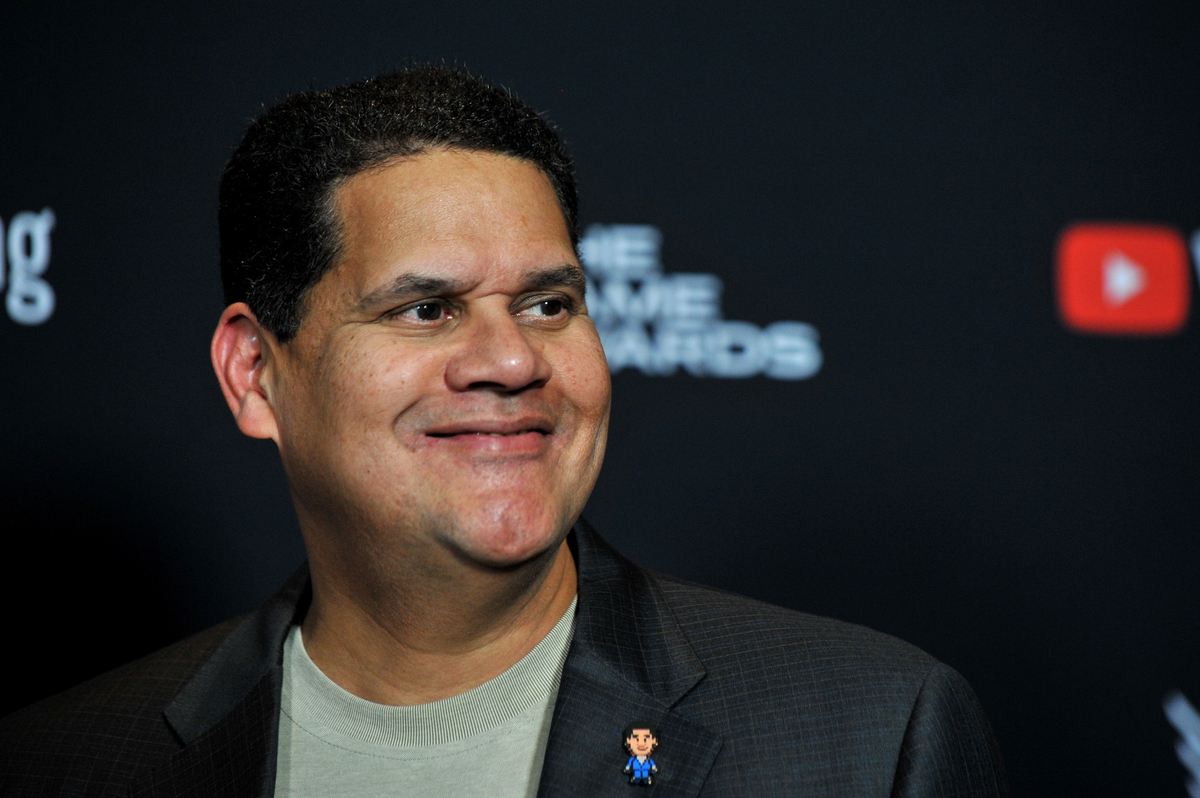 GameStop’s business has fallen off a cliff over the past year or so, with the video game retail chain facing considerable challenges not unlike those seen elsewhere across the retail landscape — like at bookstores, which got hollowed out by Amazon and e-readers. The thing that’s killing both of those is really the power of convenience, with digital distribution pretty much rendering a trip to a physical location of any kind of retail operation mostly obsolete now. That’s why when you visit your local Barnes & Noble, for example, what do you see — a massive selection of books, yes, but also everything from vinyl to bottled water to all kinds of other tchotchkes like desktop calendars and other pointless crap that the store is hoping, if you won’t walk out having spent money on a book, maybe we can at least pry some money out of your wallet some other way. It can leave the smell of desperation wafting from a retailer, and GameStop has been pursuing its own version of this same approach as customer traffic to its physical stores drops off and people do more gaming online.

Up to this point, GameStop has been throwing everything at the wall to see what sticks (and almost nothing has). When you visit a location, you’re often accosted about pre-ordering the latest hit game. Used titles have famously been marked up so much it leaves a bad taste in many shoppers mouths, and when you couple all that with the length of time it’s been since new consoles have launched and driven a wave of new business, the chain is in something of a vicious downward spiral right now. Which brings us to Monday, and specifically to some new additions GameStop announced to its board of directors.

One of the additions is Reggie Fils-Aimé, the 58-year-old former president and COO of Nintendo of America Inc. Here are just a few of his many accomplishments during his time with the beloved game company, which extended from 2006 to 2019: He launched products that defined big moments in the industry, from the Nintendo DS to the WII, 3DS, and the Nintendo Switch. Under his leadership, the company’s revenue quadrupled from 2005 to 2010. He’s responsible, to a large degree, for making a generation of gamers fall in love with Nintendo and its products, many of which scooped up fans who otherwise wouldn’t have considered themselves gamers. At the same time, he also became a kind of fan-in-chief for the company, becoming something of a public face at events and interacting directly with Nintendo aficionados. A New York Times piece on him from back in 2007 gave a nod to his affectionate nickname from fans in the headline: “Life as the Regginator.”

The gaming industry needs a healthy and vibrant @GameStop. I look forward to being a part of @GameStopCorp Board and helping to make this happen. https://t.co/pYWFGZ9XKj

GameStop on Monday also announced the addition of two other names to its board, neither of which have the same cachet as Fils-Aimé’s — they are former Walmart president and CEO Bill Simon, and JK Symancyk, the current president and CEO of PetSmart. Needless to say, they have a tough job ahead of them, one that may not even be possible (the successful turnaround of a legacy business).

But it will be interesting, to say the least, to watch what Fils-Aimé will try to bring to the table. Here’s one clue:

“We are confident (the new board members) will continue to accelerate the company’s turnaround and transformation to drive shareholder value as they pursue opportunities to create meaningful entertainment experiences for our customers and enhance partnerships with gaming publishers and console and PC developers,” said current GameStop board member Kathy Vrabeck.

There’s a key word in that quote — experience. Couple that with Fils-Aimé’s record at Nintendo, which included him radically transforming the experience of what it meant to be a Nintendo fan in the form of inventive new products and games, and it suggests a similar thing will probably be in the cards for GameStop. To try and amp up the experience of shopping there, making it less transactional and possibly more of a hangout, community-gathering kind of place. Indeed, GameStop has already made tentative steps down that road, as a Bloomberg article from 2019 previewed (“GameStop’s New CEO Adds Couches and Tournaments in Comeback Bid”).

Something tells me, though, that it will take a lot more than turning stores into experiential centers before the stink of decline is erased from the chain, if that’s even possible at this point. Some of the most popular Google searches right now for the company’s name are questions about whether it’s “dying” or “going out of business,” and my bet is that it will take a miracle for that to change anytime soon.