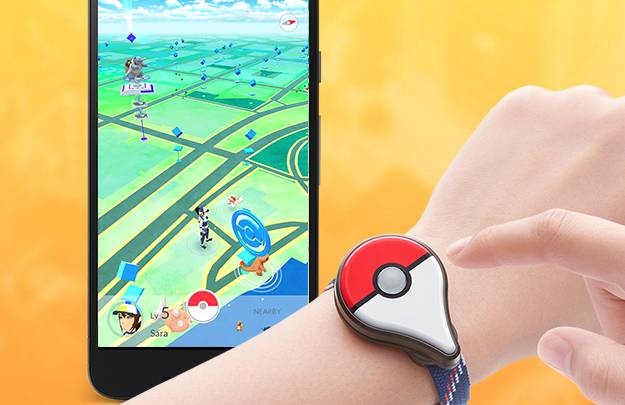 Pokemon GO has rolled out in more than 30 countries and it is now two weeks since its US launch. The data around the usage patterns is becoming ever more mindboggling. New numbers AppAnnie has shared with BGR defy belief. Most apps would be deliriously happy to top 20 minute average daily engagement. But each Pokemon GO users spends more than an hour on the app every day. What makes this number stunning is the fact that more than 10% of all American smartphone users play the game.

It has the broadest user base of any mobile game, but also gets those users playing every day. This combination is completely unprecedented.

Apps that get their average user to spend an hour a day tapping the screen tend to appeal to small core of rabid fans. Whatsapp, a universally popular app is regarded as exceptionally addictive because it has managed to get to 27 minute daily average usage time.

DON’T MISS: How much data does Pokemon Go really use?

Despite all that, Pokemon GO has now combined both exceptionally wide reach and amazing daily engagement. More than one tenth of adult American consumers with any spending power are spending more than an hour on Pokemon hunting every day. This means that sectors like retail and restaurants are basically forced to react if Niantic and Nintendo decide to roll out PokeStop promotions for businesses. And of course they will.

AppAnnie is now estimating that the first 20 countries where the app launched are yielding $3 million of daily revenue. Once the giant Asian mobile markets finally open, that number will likely leap over $6 million a day, perhaps as soon as the end of next week.

This is eerily reminiscent of two other major mobile content industry revolutions. In 2010, Angry Birds spread like a wildfire across the globe, demonstrating for the first time the earnings potential of well-designed paid apps with regular updates. In 2013, Candy Crush and Clash of Clans stunned the game industry by demonstrating how free apps can start churning out Billion dollars in annual revenue.

In both cases, a business model that wasn’t truly novel was finally delivered with enough finesse and pizzazz to change the way the entire mobile app industry operated. After Angry Birds, all major games had to offer plenty of free content in regular and extensive updates. After Candy Crush and Clash of Clans, cashing in on speeding up game progression became de rigeur.

Now we are facing the Third Age of mobile content. Nothing will be the same – within 2-3 months we will witness a deluge of location-sensitive apps, many with augmented reality and collection features. Mobile game market is a curious beast – it remains seemingly static, improving by small degrees for 3 years at a time. And then via a massive evolutionary leap, it morphs into a totally novel sort of creature, with a majestic new aspect. Kind of like Pokemon.