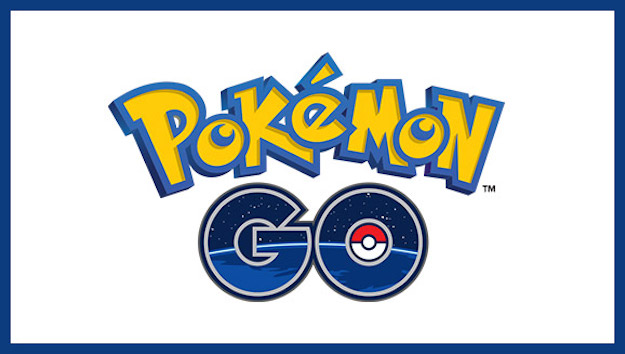 Unless you’ve been living under a rock in a cave in a fallout shelter (got extra space?), you’ve probably heard of popular gaming app/dystopian plot line Pokemon Go. It’s mind-blowingly popular, as seemingly confirmed by Apple: Pokemon Go had the most downloads in its first week of any app ever. Candy Crush, eat your heart out.

Apple is set to make a bunch of money from the game, thanks to the profit it makes from in-app purchases. Apple takes around 30 percent of revenue spent on games downloaded from the app store. Analysts are putting Apple’s potential profits from the game at around $3 billion over the next two years, assuming the popularity of Pokemon doesn’t suddenly nosedive.

In fact, some estimates say that Apple will make more money from Pokemon Go than Nintendo. The Japanese gaming company only owns a minority stake in the game, which was developed in conjunction with Niantic, an Alphabet spinoff. Ironically, Apple and Google stand to gain the most from Pokefever.

There’s no sign yet of a slowdown in Pokemon Go popularity. Videos keep coming out of thousands of users playing in the middle of big cities, including a virtual stampede in Central Park the other night when a rare Pokemon appeared. A reporter was even busted playing Pokemon during a State Department briefing.