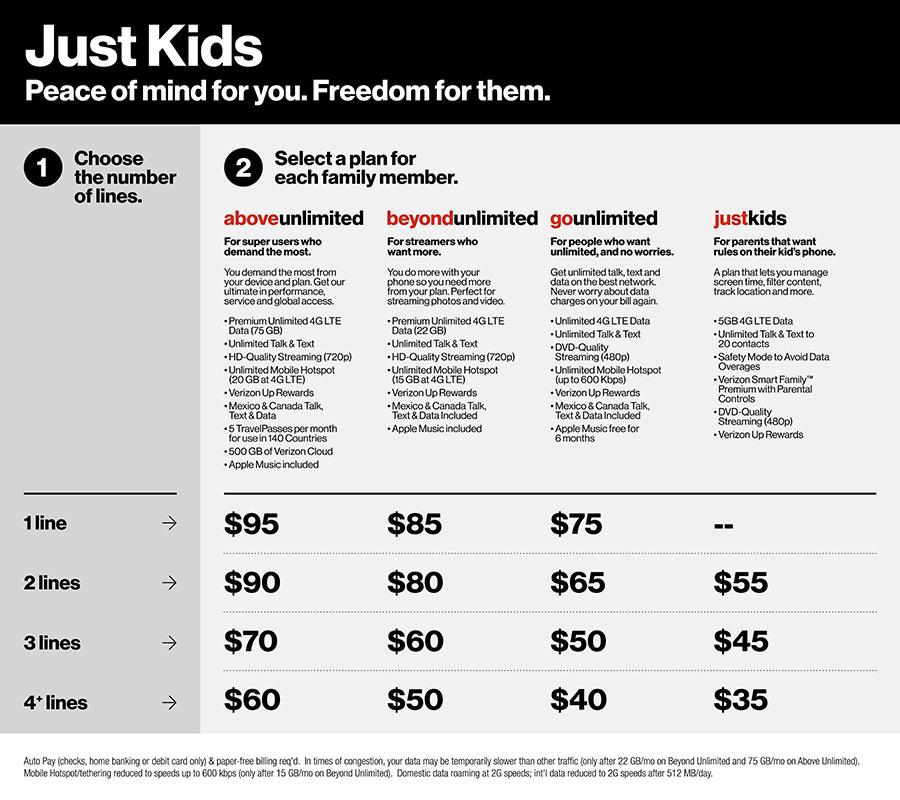 Tweet
Apple is doing something in China it almost never does: Cutting iPhone prices