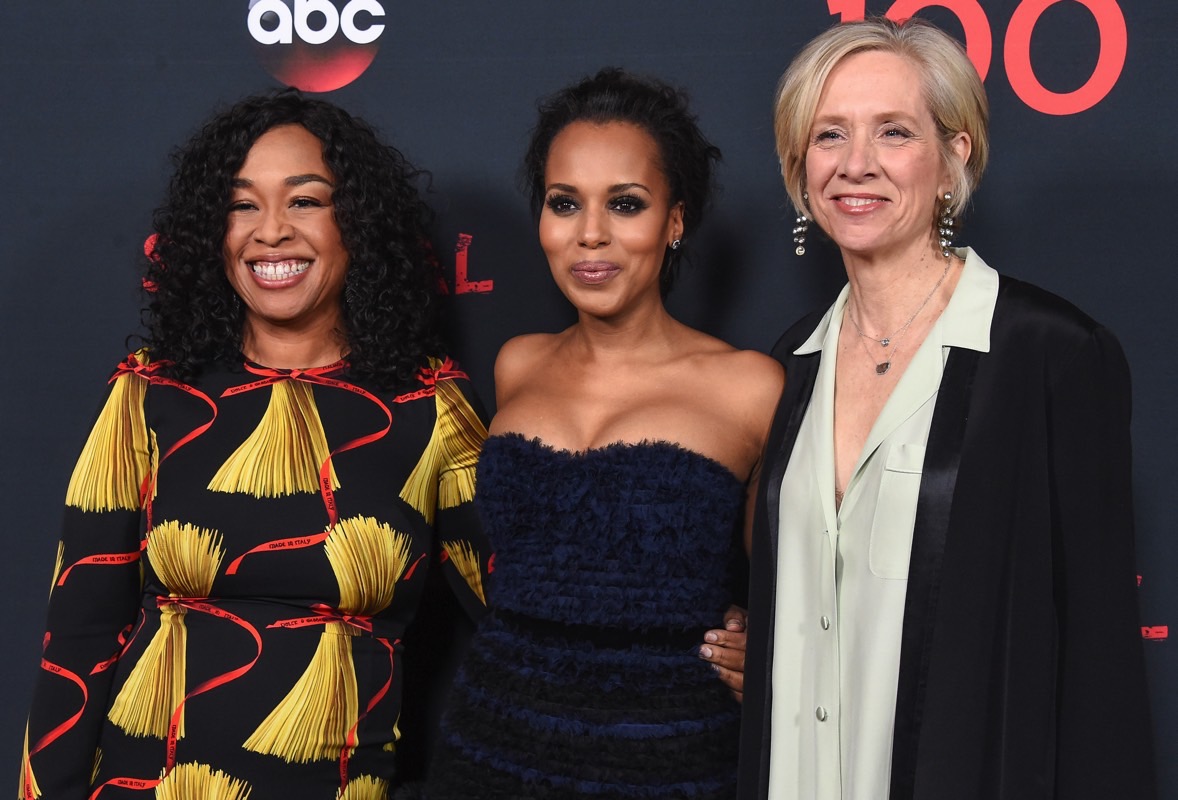 It was just last week that declared a streaming war on Netflix by announcing plans to create two streaming services for movies and sports. also said that come 2019, it’ll stop licensing new movies to its future rival. Netflix, meanwhile, stated that it’s still negotiating rights to some of Disney’s most popular franchises, including the Star Wars and Marvel movies. At the same time, however, it looks like Netflix has been working on a massive anti-move for quite some time.

Netflix scored a huge deal, The Wall Street Journal reports, by hiring none other than Shonda Rimes away from Disney’s ABC.

Rimes, who created incredibly popular shows including Grey’s Anatomy and Scandal, will make original shows for Netflix in the near future through her ShondaLand company. All the while, she will continue working on the ABC titles that are still in production.

This is a big blow to Disney, as it comes while the company is working on its own movies and TV series channel. To give you an idea of how important Rhimes is for Disney, you should know her pop shows brought in over $2 billion in revenue from advertising, reruns, and licensing in the 15 years she worked for ABC.

“I’m thrilled by the idea of a world where I’m not caught in the necessary grind of network television,” Rhimes said.

Working for Netflix, she’ll have a lot more freedom to create the kind of shows she wants, she said, as regular TV rules don’t necessarily apply.

It’s unclear how much Netflix paid to get her signature, but Rhimes’s deal with was worth more than $10 million a year not including royalties for all her shows.

Also going to Netflix are 30 ShondaLand employees and Rhimes’s longtime producing partner Betsy Beers (on the right in the top image).

That said, neither Netflix nor Rhimes announced any new TV show, so we’ll just have to wait and see what her first Netflix series will be.